It’s no secret that women’s contributions to history haven’t always been acknowledged or celebrated. Here, we’re shining a spotlight on women in history and everything they’ve accomplished for themselves and for future generations, all while managing to make it look easy.

Let’s take a look at the women who fought for equality, from the suffragettes who tirelessly advocated for the right to vote to Harriet Tubman, who helped free hundreds of slaves via the Underground Railroad. There are also innumerable little-known women who made an impact but have been largely forgotten by the history books, such as Trota of Salerno, the 12th-century gynecologist who stood up for the importance of women’s health, and Stagecoach Mary, the first Black female postal worker who became a legend of the Wild West. We also can’t forget the innovators, from scientists and environmental advocates to groundbreaking journalists. Join us as we celebrate the women in history who have risen to the occasion and exceeded the expectations that were placed on them. 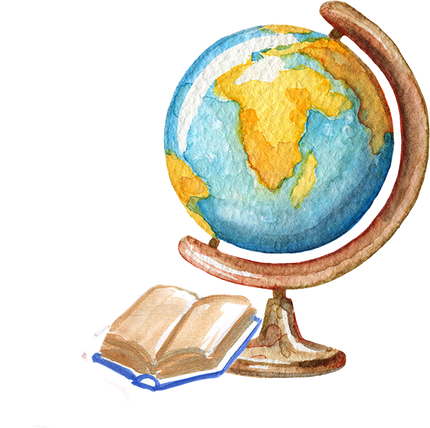 9 Enlightening Books About Women on the Battlefield

It isn't just a man's domain.

Nicknamed the "Limping Lady", she was not to be underestimated.

So much to learn, so little time...

Who was the lady with the lamp?

The Tragic Case of the Radium Girls, and Their Impact on Labor Rights

This public injustice became a force for change.

Attempts to destroy her legacy have been unsuccessful.

The Military Coup That Put Catherine the Great on the Throne

Elizabeth II died peacefully after a historic 70 years on the throne.

Does the fascinating Greek legend have any basis in reality?

By Jessica Evans, We Are the Mighty

Having survived deadly disasters at sea, she was known as "Miss Unsinkable".

Give yourself the most colorful history lesson ever.

Olga of Kiev: A Ruthless Ruler and Ukrainian Saint

She remains a symbol of strength and fortitude for the Ukrainian people.

What Really Happened to Amelia Earhart?

The new Showtime series The First Lady has piqued our interest in the lives of these remarkable women.

The accomplished war correspondent was determined to see the action.

6 Famous Polymaths Who Transformed the World