Cut Through the Chaos with These 10 French Revolution Books

Get a handle on the decade of instability that changed France—and the world—for good.

They call it—or, at least, the most infamous part of it—“The Terror.” Numerous historians have argued that it is one of the most important events in human history. But how much do most of us really know about the decade-long period that was the French Revolution?

Beginning in May of 1789, when King Louis XVI called for the Estates-General for the first time in more than a century, the French Revolution was a decade of sweeping social change that violently abolished the French aristocracy and helped usher in a global shift away from monarchies. It also, however, saw the rise of Napoleon Bonaparte and the transformation of France’s new secular republic into something more authoritarian and militaristic.

Today, as the wealth gap yawns wider with each passing year, climate collapse and global conflicts lead to humanitarian crises, and people on Twitter call for a return of the guillotine, the lessons of the French Revolution feel as timely—and as urgent—as they must have felt more than 200 years ago. Here are 10 of the best books about what really took place during those turbulent, violent, and vitally important years. 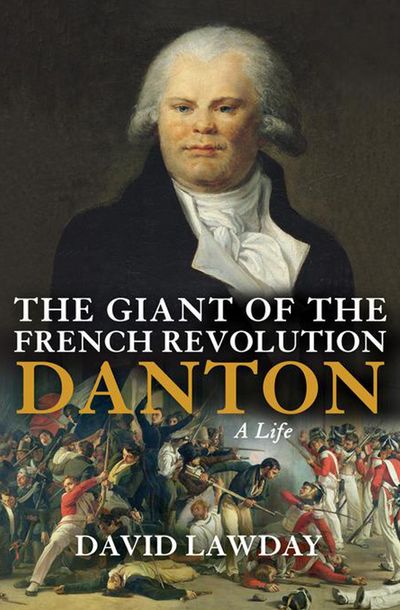 The Giant of the French Revolution

While the names most often associated with the French Revolution include King Louis XVI, Marie Antoinette, and Robespierre, George-Jacques Danton was one of the driving forces behind the uprising. Now, in the first biography of Danton in more than 40 years, author David Lawday gives this “giant” of the French Revolution his due. Present from the beginnings of the Revolution, Danton was there when citizen insurgents stormed Bastille. He was named Minister of Justice in the wake of Robespierre’s Terror. Ultimately, he became one of its victims—through not before delivering a speech so impassioned that it was cut short by the tribunal lest he “rally the crowd in his favor”.

The Giant of the French Revolution 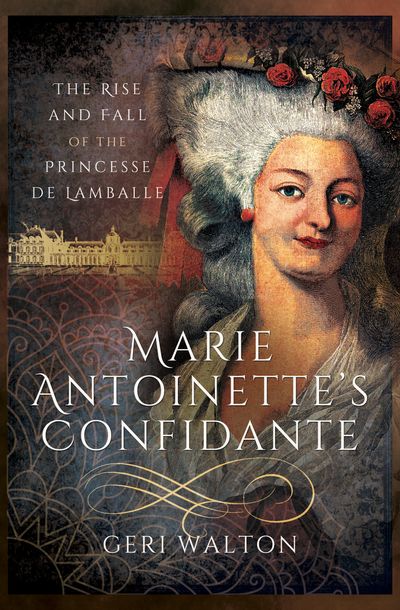 Marie Antoinette, the young queen of France, is one of the most famous—and infamous—people ever to go to the guillotine during the bloodiest period of the French Revolution. In her book tracing the life of Marie Thérèse, the Princess de Lamballe and one of Marie Antoinette’s closest confidants, author Geri Walton goes beyond “Let them eat cake” and Sofia Coppola’s pop-infused biopic to showcase a carefully-researched and vividly-captured portrait of the last days of the French monarchy. It’s a tale of intrigue and deception, of bloodthirsty rebellion and political upheaval, of daring escape attempts and lavish living in the height of one of the most tumultuous times in modern history.

Want more world history? Sign up for The Archive's newsletter and get our recommended reads delivered straight to your inbox. 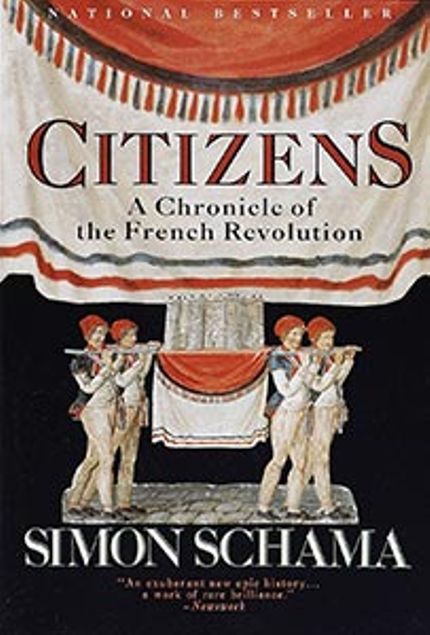 The French Revolution remains a period in history that is highly debated by historians—and perhaps nowhere is that more obvious than in Simon Schama’s New York Times bestselling chronicle of the age, which turns much of the accepted wisdom about the revolution on its head by presenting the Old Regime as a dynamic and energetic force that was open to new ideas. Despite its willingness to change, rather than its staidness, the monarchy was ultimately toppled by a cult of violence and paranoia. Originally published on the bicentennial of the Revolution, this alternative history provides a different view of the Old Regime and the events leading up to—and during—the bloody French Revolution. 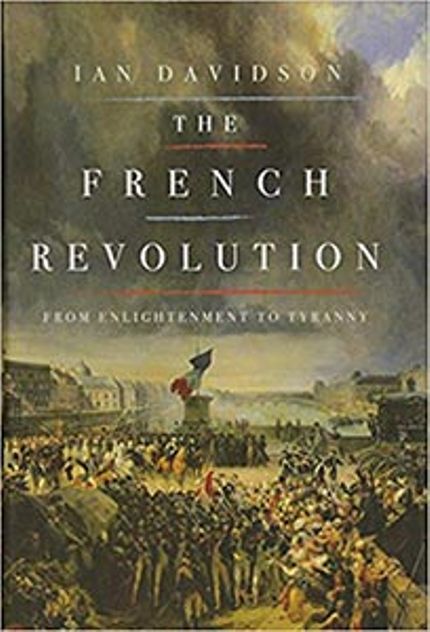 Spanning more than a decade—and casting its shadow all the way to the present day—the French Revolution is a complicated, nuanced, and elusive subject. This book, by the former chief foreign affairs columnist of the Financial Times, attempts to depict the Revolution in all its political, personal, and social complexity, showing how the Revolution was not the work of one man or one movement. The Revolution was not situated in one specific place, but part of a global shift that took place all over France and around the world.

Related: 8 Essential Texts About Napoleon Bonaparte and the Napoleonic Wars 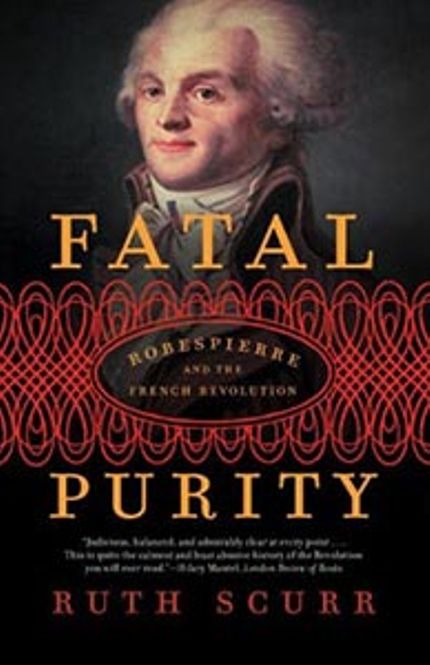 No matter your perspective, Maximilien Robespierre looms large in the history of the Revolution—one of its greatest champions and one of its victims. The irony of his beginnings as an opponent to the death penalty becomes apparent in Ruth Scurr’s expert analysis. Ultimately becoming one of the architects of the Terror and presided over countless executions, Robespierre went on to lose his own head to the guillotine by the age of 36. Historian Scurr tracks the life and times of one of the most important forces of the Revolution in this epic biography that the London Review of Books calls, “Judicious, balanced, and admirably clear at every point.” 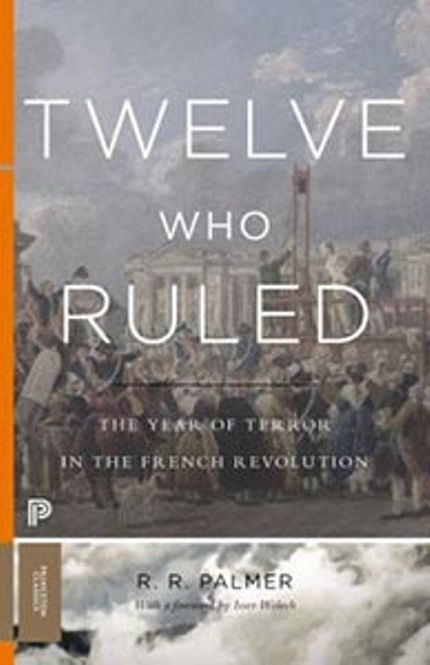 It began as a peoples’ uprising and became one of the bloodiest periods in French history. Twelve Who Ruled limits its view to one year in the midst of the French Revolution, as the Committee of Public Safety presided over summary executions in the thousands. By following the individuals of the Committee, author R.R. Palmer paints a specific and focused portrait of the most infamous period of the Revolution in this “enduring classic”. 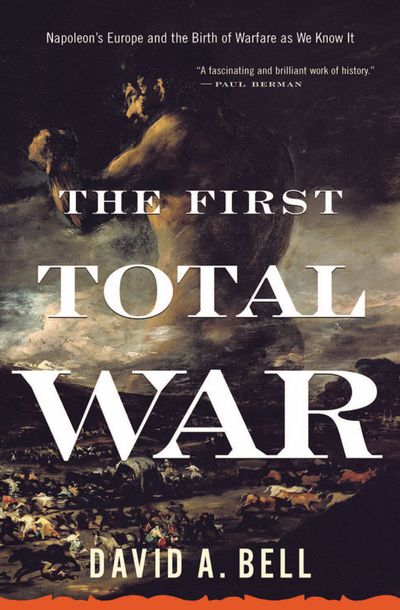 By David A. Bell

The violence and idealism of the French Revolution ultimately gave way to an authoritarian military regime in France. Historian David Bell argues that the French Revolution and the Napoleonic wars that followed were the beginning of the “century of total war” that saw World War I and II, the Cold War, and present-day conflicts in the Middle East. A work of both history and journalism, The First Total War shines fresh light on the atrocities and triumphs of the past, while illustrating how those events remain timely today.

By David A. Bell 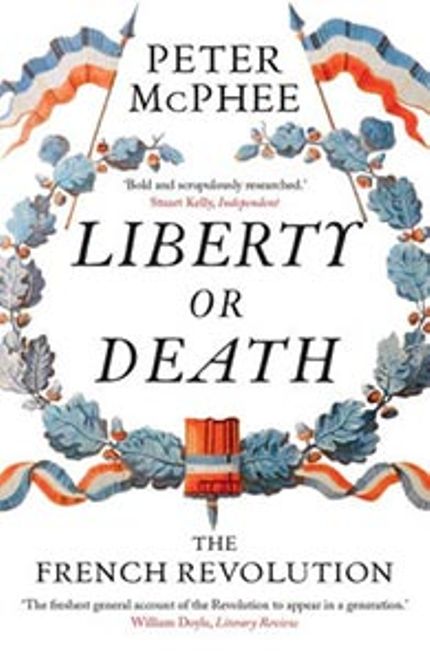 The French Revolution may have taken place primarily in Paris, but its reverberations were felt throughout France and around the world. In Liberty or Death, historian Peter McPhee draws on a lifetime of study to create a picture of the Revolution as it happened: in Paris, in the countryside, and abroad. It is a story not just of historical events, but of changing times; of personal, social, and cultural upheaval in France and around the globe at the end of the eighteenth century. 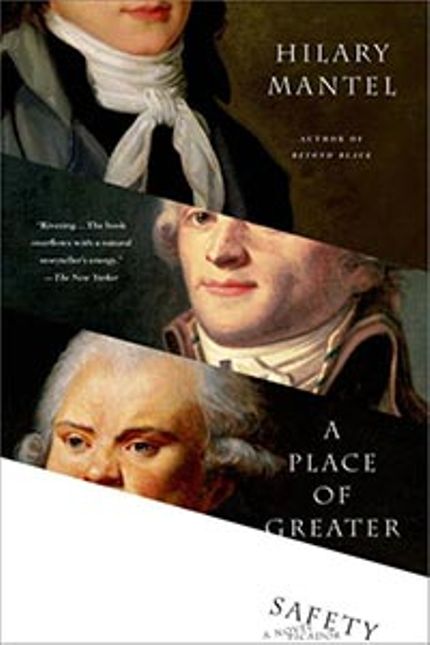 A Place of Greater Safety

Focusing on three central figures of the French Revolution—Danton, Robespierre, and Camille Desmoulins, a playwright and pamphleteer—Hilary Mantel’s novel of the French Revolution seeks to record the actual words of these real individuals wherever possible. Meanwhile, Mantel weaves their stories into a detailed, if fictionalized, account of the rise of the Revolution and the prices each one paid for their role in it. Mantel’s work offers a humanized entrance into a time of chaos and confusion.

A Place of Greater Safety 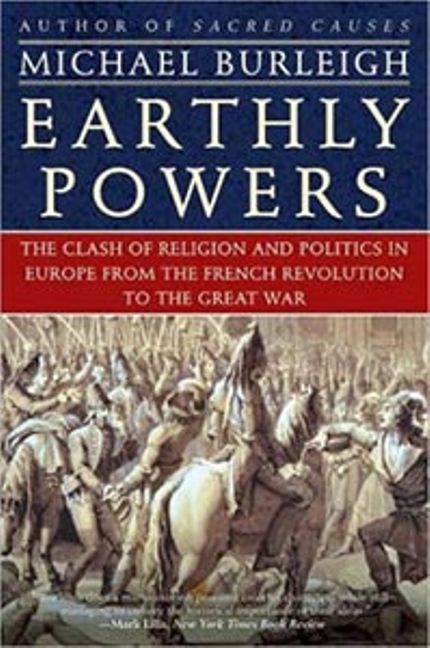 The French Revolution is primarily remembered as a conflict between the monarchy and the public, but it was also a conflict between secular and religious institutions. The Catholic Church made up the first of France’s three estates, which were the church, the monarchy, and the “Third Estate”—also known as everyone else. In this wide-ranging look at the interplay between religion and politics from the French Revolution through the First World War, Michael Burleigh argues that church and state—far from being separate—have interplayed and influenced one another throughout modern history. While the book extends far beyond the French Revolution, it also pinpoints an important and often-overlooked aspect of the philosophical and theological implications and underpinnings of the Revolution in great detail.

Want more French history? Sign up for The Archive's newsletter and get our recommended reads delivered straight to your inbox.

Featured painting of the Storming of the Bastille: Wikimedia Commons