13 Books That Explore the History of World Religions

Discover the history behind the religions that have shaped humanity.

Studying the history of religion is a gateway to more than just an understanding of religious institutions. It also offers a glimpse at the spread of civilizations. Since the beginning of time, religion has been a significant influence on our cultures, going so far as to shape our traditions, our behavior, and even our concept of time.

Whether you’re devoted to your faith or haven’t stepped foot inside a place of worship, the following books dive into the pasts of Christianity, Judaism, Buddhism, and more—while also opening a door into the history of the world. 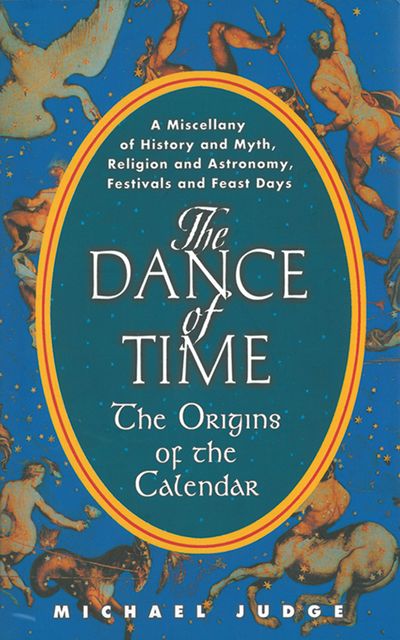 The Dance of Time

How did our holidays, clocks, and other standards of timekeeping come to be? In his book, Michael Judge answers these questions by identifying the religious, historical, mythical, and astronomical influences on the Western calendar. In doing so, Judge provides rich accounts of pivotal moments in history—the rise of Christianity, for example—while also revealing how our concept of time has been molded by such events and cultures.

Related: 10 World History Books That Will Give You a New Perspective

The Dance of Time 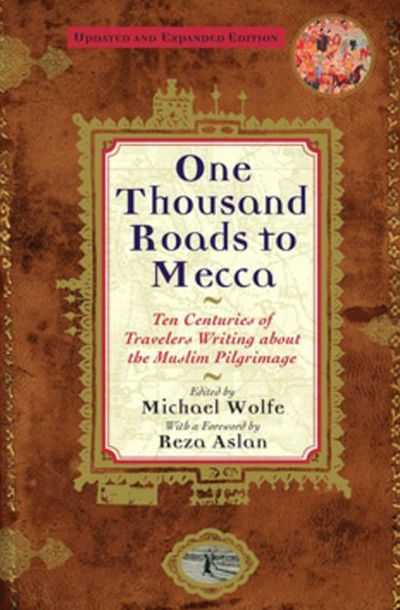 One Thousand Roads to Mecca

The Hajj, or pilgrimage to Mecca, plays a central role in the Islamic faith—and since its inception in the seventh century, the pilgrimage also appears regularly in Islamic travel literature. Michael Wolfe collects a wide array of essays that trace the long and challenging path to Mecca, from a 14th century meditation by Moroccan scholar Ibn Battuta to a present-day piece published in 2001. The result is a multifaceted, multi-century portrait of the holy tradition.

One Thousand Roads to Mecca 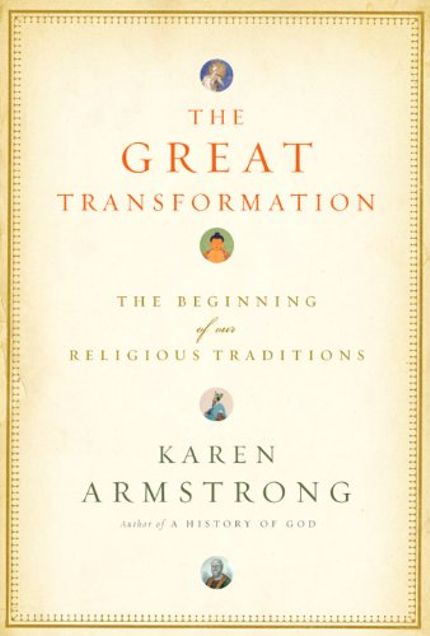 China, India, Israel, and Greece were once the four major regions of the ancient world. Within each of them, a new religion arose. China saw the beginnings of Confucianism and Taoism just as Israel preached a more monotheistic faith. India became the hub of Hinduism and Buddhism while Greece favored philosophical rationalism. New York Times-bestselling author Karen Armstrong takes an in-depth look at the birth of these four religions, their impressive longevity, and how they are the products of their early, violent times. 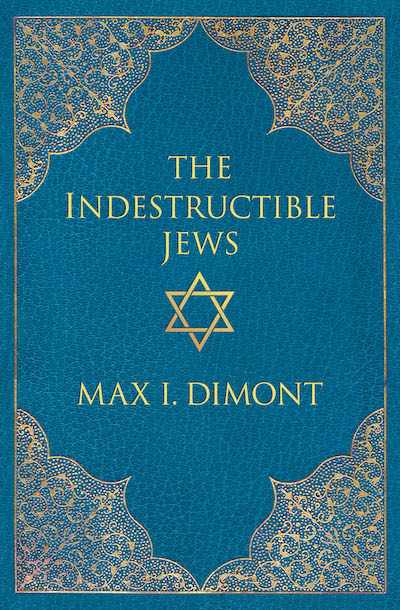 Regardless of your faith, Indestructible Jews offers a well-rounded perspective of the Jewish faith. Author Max I. Dimon explores the history of Judaism—including the Holocaust—and remarks on the resilience of its people despite mass expulsions, migrations, and executions. Given last year's displays of bigotry in Charlottesville, books like Dimon’s are essential to educating the ignorant, preserving history, and inspiring pride and respect for the Jewish heritage. 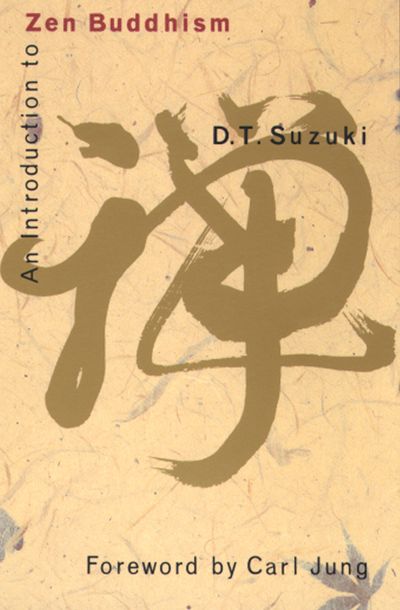 An Introduction to Zen Buddhism

Nobel Peace Prize nominee D.T. Suzuki published over one hundred works on Zen Buddhism, playing an integral role in its introduction to the western world. Here the author delivers a lively and authoritative overview of the spiritual principles of Zen and a framework for living an enlightened life. With a foreword by Dr. Carl Jung, Suzuki's An Introduction to Zen Buddhism is widely considered a classic on the subject.

Related: 12 Historical Places You Need to See in Your Lifetime

An Introduction to Zen Buddhism 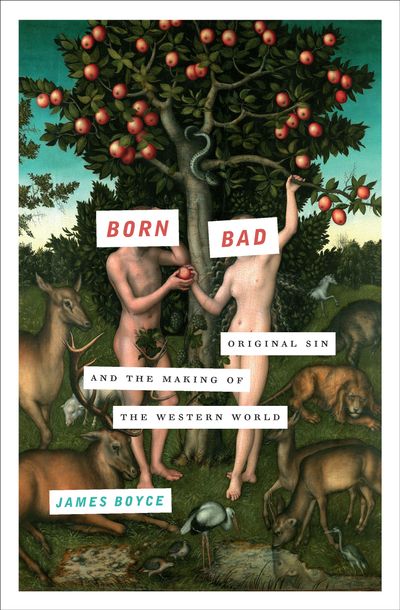 It's a core conceit of the Christian doctrine: We are born in sin and only through God's grace may we achieve salvation. In Born Bad, historian James Boyce examines how the concept of original sin shaped not just the Christian faith but Western civilization as a whole. Connecting St. Augustine to Sigmund Freud, Martin Luther to Richard Dawkins, Boyce delivers a rich and revealing history of Christian dogma and its impact on the world.

Looking for more history books? Sign up for The Archive's newsletter and get recommendations delivered straight to your inbox. 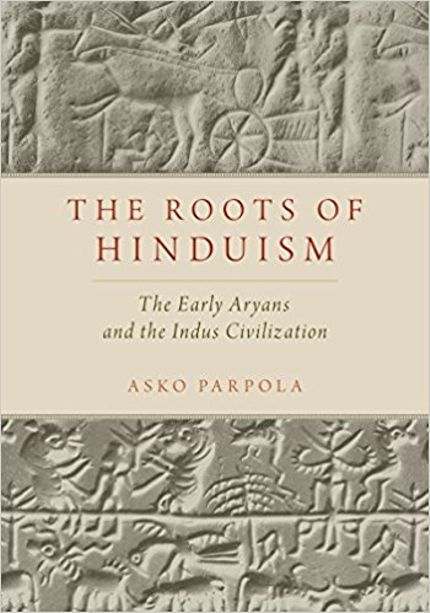 The Roots of Hinduism

While much is known about the Indo-Aryan roots of Hinduism, little is known about the equally culpable Indus Civilization. Despite their advanced civilization—which rivaled cities like Mesopotamia—their ancient scripts went untouched and undeciphered. Author Asko Parpola wanted to change that, and so he dedicated himself to 50 years of research on the lost Indu culture. His book finally sheds light on these forgotten roots of Hinduism, painting a dynamic portrait of the Indus through linguistic studies, archaeology, sociology, and theology.

The Roots of Hinduism 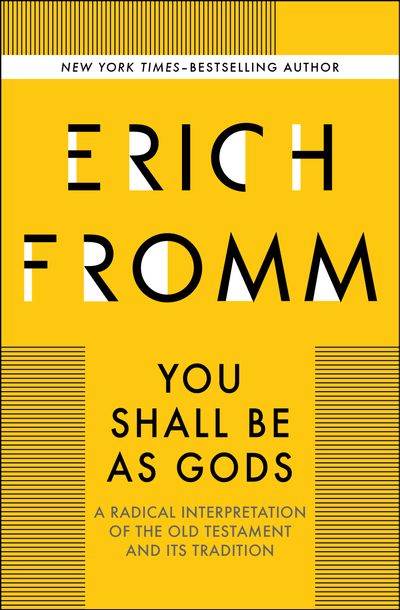 You Shall Be As Gods

In You Shall Be As Gods, bestselling author Eric Fromm applies his knowledge of psychoanalysis and philosophy to a study of the Old Testament. By taking a humanistic approach to Old Testament stories—particularly how man was divided and then united—Fromm sees it as an ode to the human spirit. The result is a uniquely optimistic perspective on one of the most heavily analyzed texts in the world.

You Shall Be As Gods 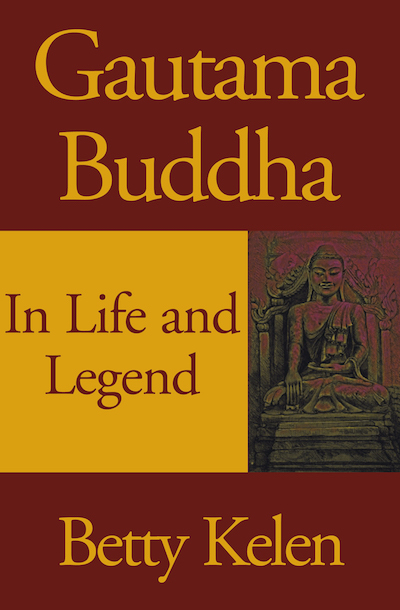 The teachings of Gautama Buddha became the pillars of many Eastern civilizations between the 6th and 4th centuries BCE. At the heart of Gautama’s Buddhism was “The Middle Way,” whose “Eightfold Path”—a series of spiritual practices—culminated in liberation from the worldly realm. Author Betty Kelen describes such teachings in addition to examining the Buddha’s own quest for enlightenment and how he became an icon of wisdom for millions. 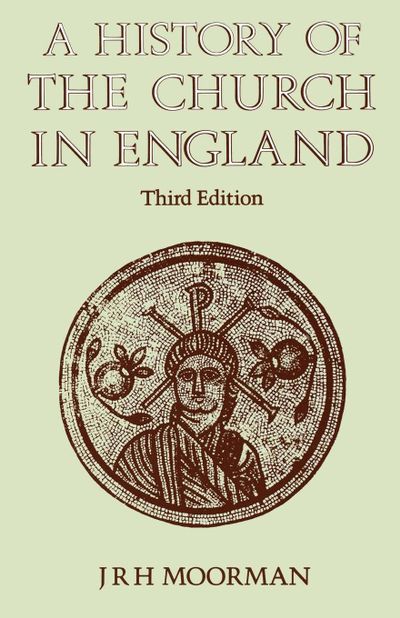 History of the Church in England

Depending on who you ask, the Church of England was founded in either AD 597 by Saint Augustine or after the schism of 1534. John Moorman traces these two stages of growth and goes on to track the Church’s evolving influence since the Roman eras. Included in this timeline are the stories behind landmark events and figures like Saint Patrick, Viking invasions, and the translation of the Bible. For someone looking for a comprehensive view of Christianity in Britain—this is your go-to.

History of the Church in England 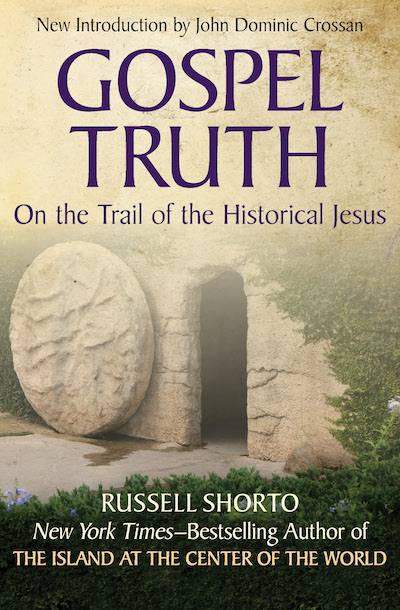 Bestselling author Russell Shorto goes beyond the holy image of Jesus Christ passed down through the centuries—He of virgin birth and resurrection—in search of a living, breathing man of modest origins who fundamentally changed the world. Applying a journalist's eye, Shorto meticulously investigates ancient texts and Christian history, crafting a biographical portrait of Jesus "stripped of the unhistorical" that will fascinate the faithful and skeptics in equal measure. 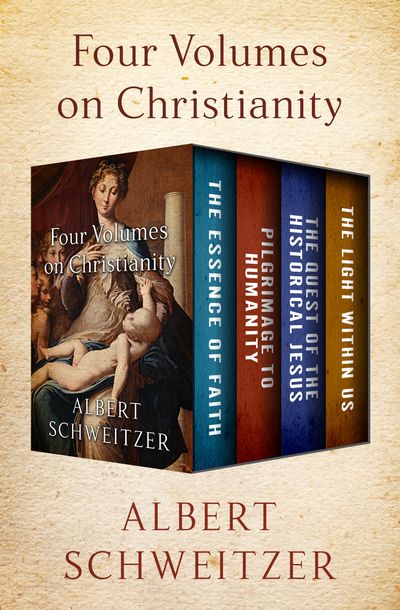 A Nobel Peace Prize winner explores the history of Christianity deeply, rigorously, and lovingly. This collection makes up some of Albert Schweitzer's most profound and influential work. Schweitzer, who won the Nobel for his philosophy of a "reverence for life", centered his thoughts about Christianity around people first and foremost–and what we owe each other. His work is not only a vital contribution to Christianity and its scholarship. It also inspired environmental activists like Rachel Carson. 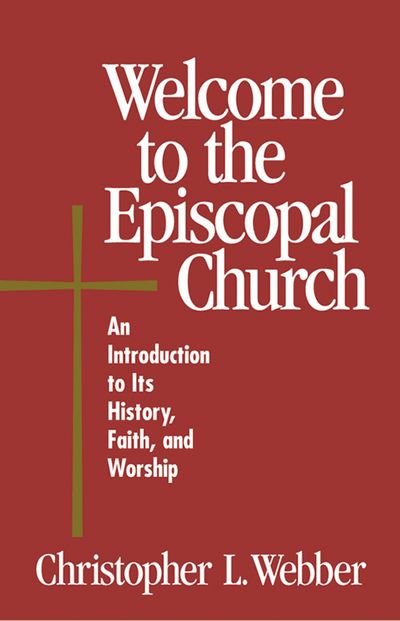 Welcome to the Episcopal Church

Episcopalism began in the years following the American Revolution, following Amercians' separation from the Church of England. Despite their newfound independence, Episcopalians retained some of their Anglican routes—mainly The Book of Common Prayer, the center of Episcopal worship. Whether you’re new to the religion or have an interest in learning more about your faith, Christopher Webber’s book is an accessible introduction to its past, present, and future—from the church’s beliefs and practices to its origins in the 18th century.

Welcome to the Episcopal Church

A version of this article was first published on Early Bird Books.