Turn to these wise words to guide you through hard times.

Winston Churchill is best known for his role as Prime Minister of the United Kingdom from 1940 to 1945, when he led his country to military victory during World War II. Though the man also built a life as an army officer, writer, and Member of Parliament—as well as taking a second turn as Prime Minister in 1951—his wise and strategic actions during the fight against Nazi Germany would be what made him go down in history as a formidable force. Through his pushes for British rearmament in the late 30s to his remarkable 1940 “Battle of Britain” speech to his relationship with President Franklin D. Roosevelt, Churchill was a titan of inspiration and steely resolve.

As we all face uncertain and difficult times, Churchill’s attitude and determination is precisely what we need to make it through. To help stir up some of that wise tenacity, here are 10 Winston Churchill quotes from his six-volume World War II memoirs. 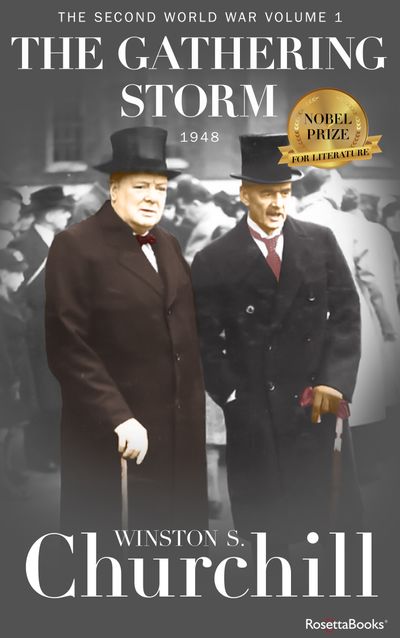 None of us can see through to the other side of our current circumstances until we’re already there, so we shouldn’t waste more time than necessary trying to plan out every reaction and contingency that follows. Embrace the uncertainty in your life instead of letting it hold you back—the bravery to trudge on ahead keeps life interesting.

What’s right isn’t always easy, but what’s right is always worth fighting for. Whether the battles may be fought in wartime or kept strictly metaphorical, stick to your guns and resolve yourself to see things through to the end, even when the going gets tough. 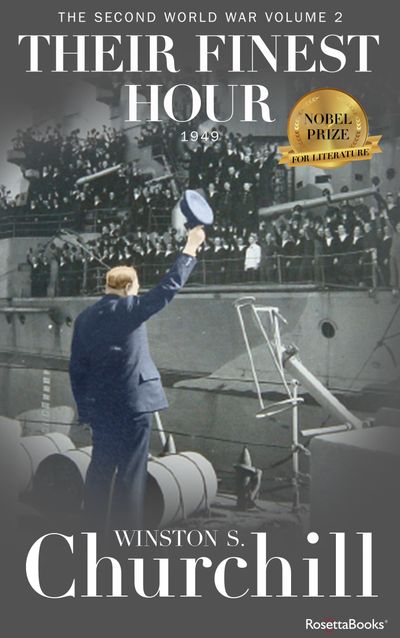 Doubt is a natural thing to feel, especially in strained and tumultuous times. However, letting yourself stew in your uncertainty doesn’t help the situation. Push forward and take action, and you’ll reaffirm what you need to be doing.

The phrase “history repeats itself” isn’t exactly true. On the one hand, Churchill acknowledges that experience lends itself to making sure you don’t make the same mistake twice. On the other hand, don’t rely too heavily on your experience with success, as no event will unfold exactly like one of the past, and you should always be prepared for new obstacles.

Related: WWII’s Siege of Leningrad Was One of History’s Most Destructive 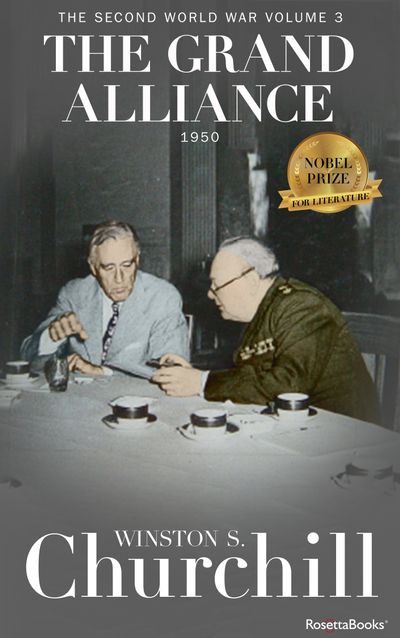 Staring down the hard times ahead of you can be difficult, but you’ve already made it through bad times in the past. Take comfort in the fact that you know the bad will pass, and you have the strength to draw on to overcome troubles just like you’ve done before.

Clarity is a wonderful thing to have, but it’s not as common as we might like. However, in lost and troubled times we can’t let the haziness of the path before us goad us into inaction. Press forward with creativity and determination, because even an idealistic or high-reaching approach will have more successes than passivity. 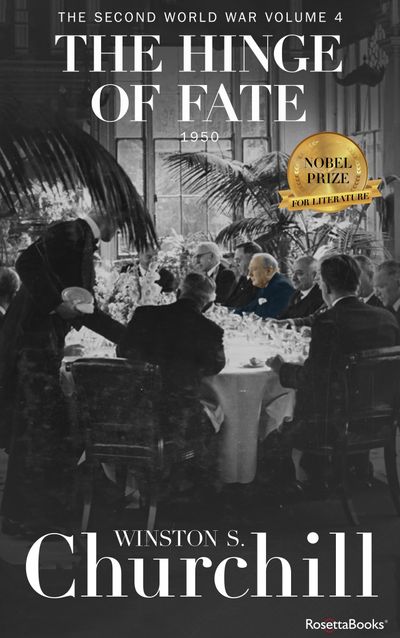 It’s human instinct to strive for comfort and safety, but there’s something to be said for expanding past your comfort zone. If you spread yourself too thin to keep yourself safe, then the places that matter the most to you will suffer the consequences. This of course applies to times of war and crisis, but it has a very real personal and emotional application as well.

Sometimes the easy victory isn’t always the right victory. To start, choices made in theory never quite unfold the same in application. And it’s important to remember that choices always have consequences—actions you take may have reverberating effects on others, and the cost should always be weighed against the benefit. 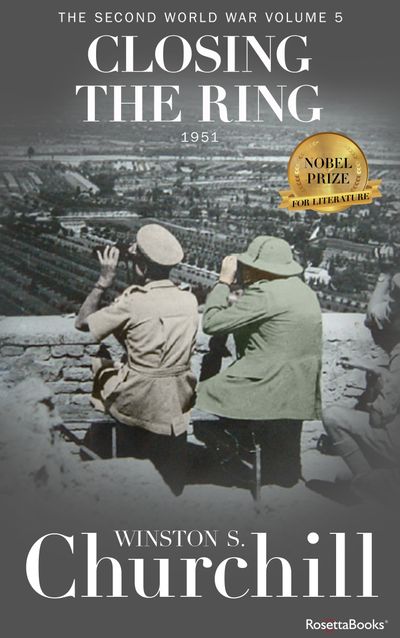 The key to adaptability isn’t improvisation, it’s a well-rounded set of plans. When you’re in a bind, reason through the possible outcomes and prepare yourself for each one as if every possibility has an equal likelihood. Don’t put all your eggs in one basket!

Related: 5 Fun History Board Games That Give Us A Closer Look At the Past 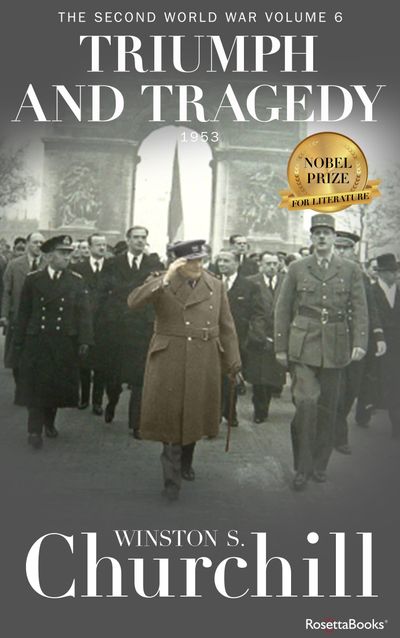 A sense of community can be hard to remember in times of crisis. But progress and prosperity don’t happen through intimidation, callousness, or neglect. Act with good and respectful intentions in regard to those around you, and you’ll benefit with the success of the whole.