Take your mind off the current world with riveting true accounts of history's most poignant moments.

History is a broad and varied expanse of endless depths, full of complex and nuanced confrontations and triumphs. Plenty of books scratch the surface of our world’s most poignant events, but for readers, it can be overwhelming to try and find a place to start.

There is one small silver lining to our current entrapment—a new wealth of time to dig into some of the most beloved historical nonfiction titles of all time. These undeniable must-read gems of historical writings lend vast insight into human nature, tragedy, and progress. Discover 10 essential historical nonfiction books to get you started on your exploration of the world. 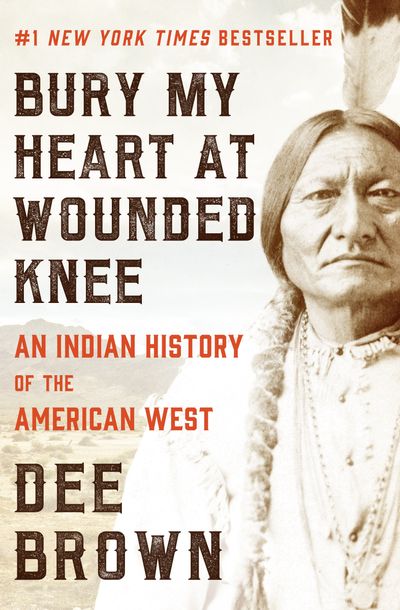 Bury My Heart at Wounded Knee

Through Dee Brown’s thorough and dedicated research, this historical account reveals the ways in which Indigenous tribes were systematically wiped out across the American western frontier. From the short period of 1860 to 1890, unspeakably harrowing betrayals, battles, and massacres befell the Native people of the western lands. Though renowned chiefs like Geronimo and Sitting Bull fought fiercely to not only save the lives of their people, but preserve their dwindling culture, Bury My Heart at Wounded Knee details the devastating reality of how colonizers overcame their best efforts.

Bury My Heart at Wounded Knee 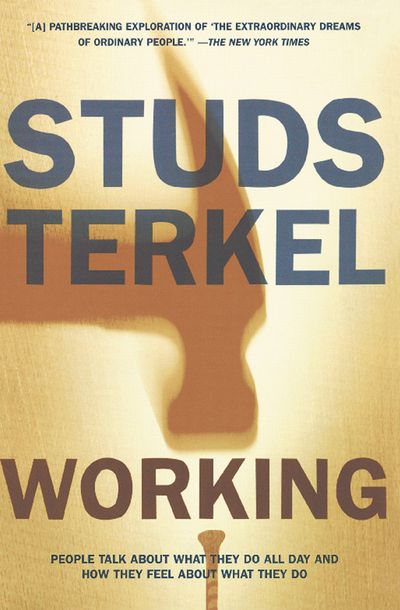 In this pivotal book, Pulitzer Prize-winning author Studs Terkel compiles more than 100 interviews with all kinds of workers, from policemen to piano tuners. This account dives into the wide array of working lives, the workers themselves, and the work that they do. These personal perspectives deliver insights on odd jobs like gravediggers and jobs like studio heads which hold high esteem in the public eye. Made into a musical in 1977, Working turns the mundane into an exploration of existential questions that will stay with you long after you turn the final page. 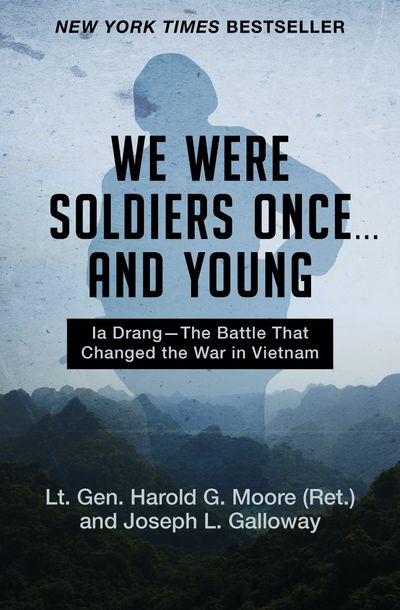 Lieutenant General Hal Moore and journalist Joseph Galloway come together to bring the Vietnam wartime experience to life in this gripping historical nonfiction book. In November of 1965, Hal Moore—at the time a Lieutenant Colonel—commanded nearly 500 men of the First Battalion, Seventh Cavalry as they were airdropped into the la Drang Valley. As they were promptly ambushed by thousands of North Vietnamese soldiers, they became involved in one of the most dramatic and significant battles of the war. Through interviews and personal accounts, We Were Soldiers Once… And Young captures the perseverance, sacrifice, and heroism of the soldiers engaged one of the Vietnam War’s first major conflicts.

Related: A Soldier’s Story: 12 War Books Told by Those Who Were There

Want more historical nonfiction? Sign up for The Archive's newsletter to dig deeper into the world's most fascinating cases. 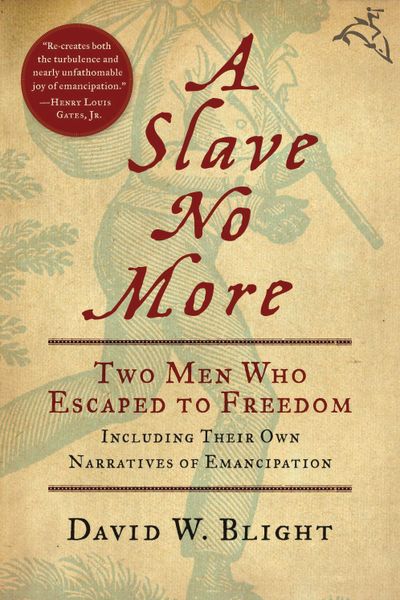 A Slave No More delivers two riveting and poignant firsthand accounts from American slaves, John Washington and Wallace Turnage. During the Civil War, these men used their keen intellect and a desperate kind of bravery—as well as a fateful luck—to find refuge with Union troops and claim emancipation. Author David W. Blight supplements these historical accounts with genealogical information and reconstructions of their childhoods and service during the war. This important narrative—one of the few surviving personal accounts from slaves during the Civil War—takes readers beyond Washington and Wallace’s fight for freedom, and the struggles they continued to face thereafter. 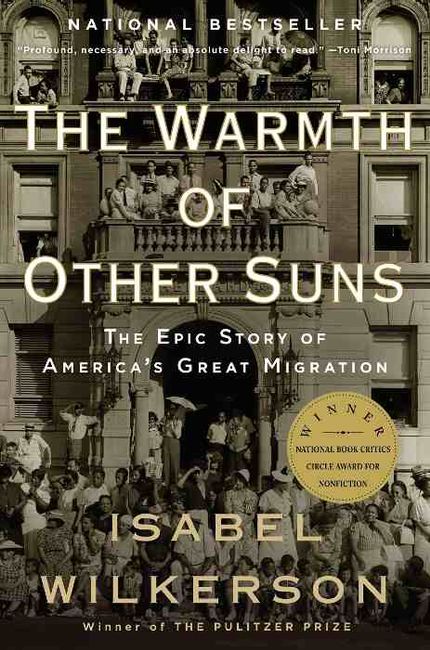 Pulitzer Prize–winning author Isabel Wilkerson delivers an enthralling account of the decades-long migration of the black American citizens who fled the South in search of a better life in the North and West. Approximately 6 million people packed up and moved from 1915 to 1970. This enthralling book focuses on three such individuals: Ida Mae Gladney, George Starling, and Robert Foster. While Ida Mae left Mississippi sharecropping in 1937 to live a blue collar life in Chicago, George set off from Florida in 1945 for a life in Harlem of fighting for civil rights, and Robert fled Louisiana in 1953 to pursue a wildly successful medical career. Wilkerson encapsulates the hard trials of their lives in the South, their complicated journeys, and the way they shaped their new cities with a colorful culture and strong societal contributions. 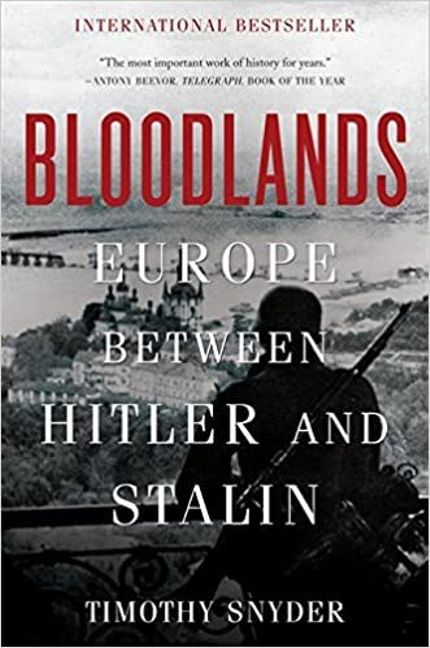 Bloodlands dives into the darkest portion of European history: Hitler and Stalin’s mass killings during the Second World War. Though Josef Stalin was an American ally in the war, he was responsible for the deaths of millions of his own citizens, well beyond the scope of the war. Meanwhile, Hitler’s violent prejudice brought about the slaughter of 6 million Jews and other marginalized people. Yet at the fall of the Iron Curtain at the war’s conclusion, much of these atrocities were left forgotten and unaddressed by the outside world. In this humane and definitive account, Timothy Snyder intertwines the cruel powers of Hitler and Stalin into one chilling history. 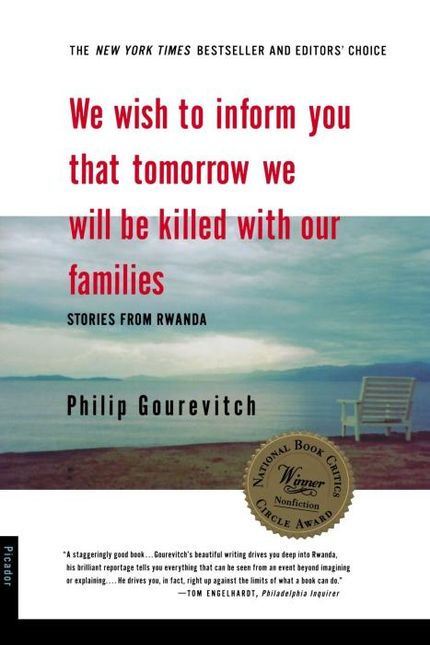 Even today, very few people understand the tragic depths of the events surrounding the Rwandan Genocide. In this book, author Philip Gourevitch details the political atrocities of Rwanda beginning in 1994, as the government ordered the Hutu majority to slaughter those in the Tutsi minority. Within 100 days, more than approximately 800,000 people were massacred, primarily at the hands of simple weapons like machetes. In his book, Gourevitch captures the horrific logic behind the genocide, the challenges tied to survival, and the complicated aftermath that followed.

Related: This First-Hand Account Brings You Inside the Hotel Rwanda 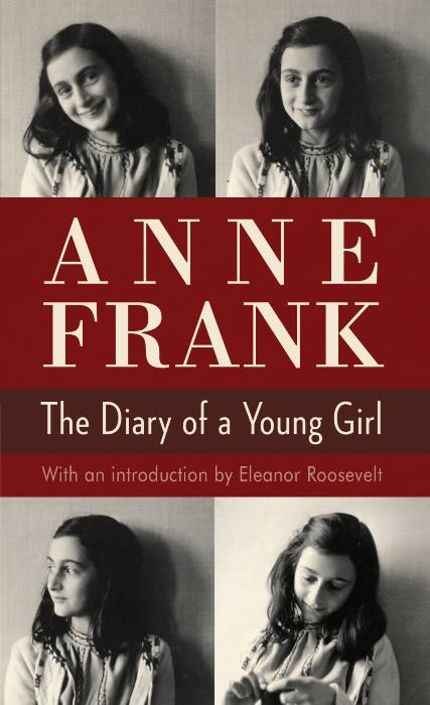 The Diary of a Young Girl

Nazis were occupying Holland by 1942. To escape genocidal persecution, 13-year-old Anne Frank and her family hid away in the attic of an old office building. Though they were eventually turned over to the Gestapo, the Franks stayed in this confinement for two years, facing starvation, boredom, and the inherent cruelties of such isolation. During this time, the young Anne Frank recorded her experiences, feelings, and observations in a diary—one which would be later discovered and turned into an essential piece of history. Her writing encompasses the human spirit and the horrors of wartime.

Related: 29 Eye-Opening Books About the Holocaust

The Diary of a Young Girl 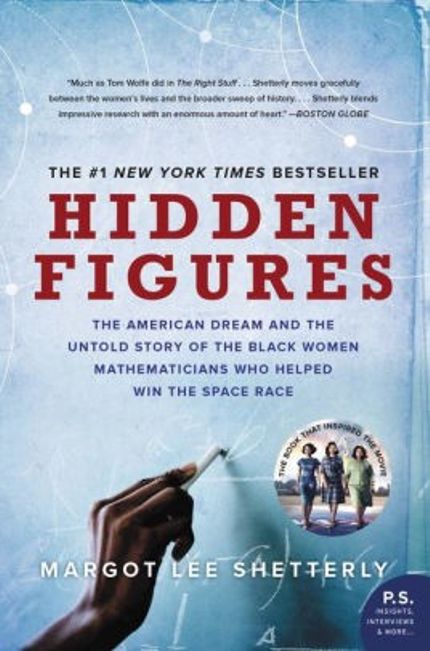 Hidden Figures details the remarkable contributions of a group of black female mathematicians which helped NASA send men into Earth’s orbit. Racial and gender prejudices had confined these brilliant mathematicians to teaching in segregated Southern public schools, but during the labor shortage of World War II, they were there to answer a desperate need. Relocating to Virginia’s Langley Memorial Aeronautical Laboratory, these women—including Dorothy Vaughan, Mary Jackson, Katherine Johnson, and Christine Darden, profiled in the hit motion picture of the same name—changed history, even as their country hindered their efforts with discrimination.

Related: 25 Important Women in History You May Not Have Heard Of

Want more historical nonfiction? Sign up for The Archive's newsletter to dig deeper into the world's most fascinating cases. 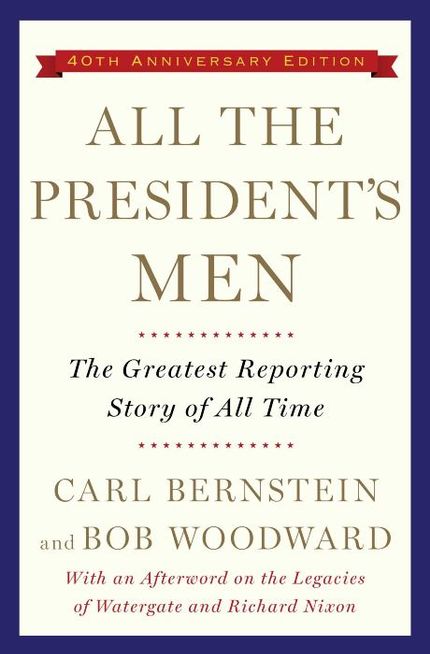 All the President’s Men

In this incredible book, two Washington Post reporters deliver a behind-the-scenes account of Richard Nixon’s Watergate scandal. This work was published months before Nixon resigned, and recounted in excruciating detail the breadth of Nixon’s actions, introducing the informative yet enigmatic “Deep Throat” to the American public for the very first time. Beginning with a seemingly minor burglary of the Democratic headquarters, All the President’s Men follows the unbelievable journey and headlines that led up to the fall of a president.

All the President’s Men