On This Day: Charles Darwin Publishes On the Origin of Species

In the early 1800s, Charles Darwin, began ignoring his medical studies in favor of natural history. His growing fascination with the world around him led to one of the most impactful scientific publications of all time: On the Origins of Species by Means of Natural Selection, or the Preservation of Favoured Races in the Struggle for Life.

Darwin was by no means the first person to contemplate the development of life on planet Earth; it had been on the minds of scientists and scholars for centuries. Yet without a firm grasp on genetics, ideas about how different species changed over time were vague at best.

By 1839, Darwin began rigorously studying the topic. He spent five years traveling through Australia and to the Galapagos Islands off the coast of Ecuador, documenting the ways in which different species changed and adapted through natural selection—not all at once via “transmutation”, a popular theory of the time.

This requires further investigation. Subscribe to The Archive's newsletter to dig deeper into the world's most fascinating cases.

By 1859, Darwin was ready to share his studies with the world. Published on November 24, 1859, On the Origin of Species was an immediate sensation, selling out three editions within a year. Although Darwin is most remembered today as the architect of the theory of evolution, it was not until the sixth edition, published in 1872, that Darwin actually used the term "evolution" to describe his findings. 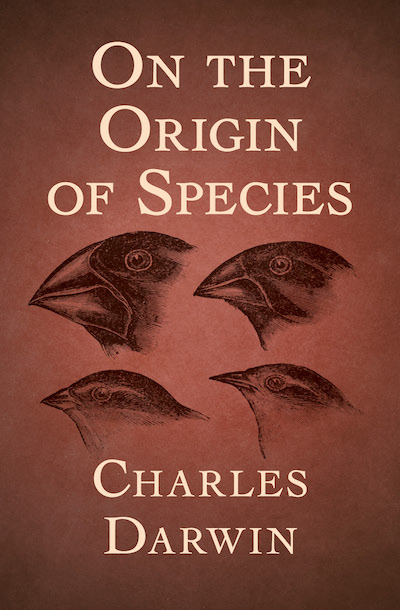