Check out the recent breaks in historical discovery that everyone's been raving about.

There's no end to what can be discovered through history—no limit to knowledge. When you think you've learned all there is to know, a new angle and new truth comes to light. The beauty of history is that, though it is inherently tied to the past, it is a subject which is always growing. And with that growth comes outstanding new books for history buffs to read!

Related: The Best History Books of 2021

If you've been on the hunt for the latest glimpse into the past, then we have everything you've been looking for right here on this list. From untold moments in the liberation of American slaves to WWII assassination attempts and even a modern history of the COVID-19 pandemic, here are the new releases of April, May, and June 2022.

The Empress and the English Doctor

Throughout the course of history, the dreaded smallpox has killed millions of people. As an epidemic of this deadly virus swept through Europe in the 18th century, the first rumors of a life-saving treatment emerged—a method called inoculation. But even if this killer problem had a solution, how would leaders convince people to accept such a counter-intuitive remedy?

As resistance to inoculation persisted through debates over risks and benefits, Russia's Catherine the Great called upon Quaker physician Thomas Dimsdale. They hatched a secret mission that would not only change both of their lives, but the course of history itself. 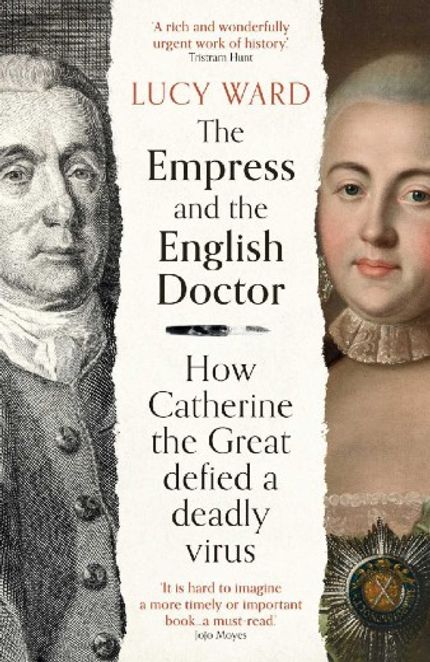 The Devil's Half Acre

The story of Mary Lumpkin may not be well known, but it is certainly extraordinary. Lumpkin was a young enslaved woman who created liberating opportunities for thousands of people. During her enslavement, she was forced to give birth to the children of a vicious slave trader, and her days were spent on the grounds of his slave jail, the "Devil's Half Acre." When her slaveholder died, she inherited the jail and turned it into a school for Black men called "God's Half Acre." This institution still stands as Virginia Union University, one of America's first historically Black colleges and universities. 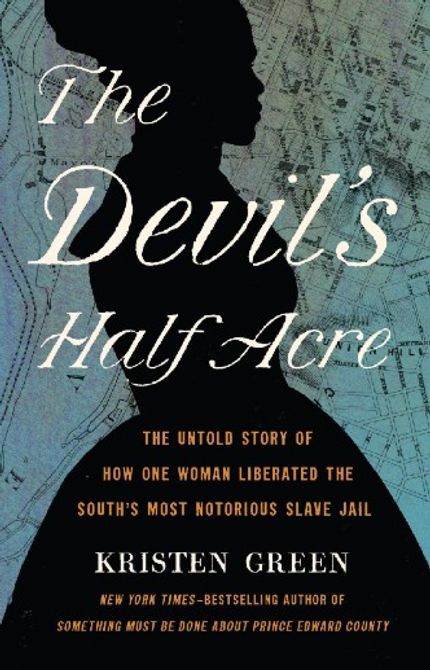 Britain’s Plot to Kill Hitler: The True Story of Operation Foxley and SOE

From 1944 to 1945, Winston Churchill stood in support of Operation Foxley, a secret plan to assassinate Hitler. The plan was devised by the British Special Operations Executive (SOE), and set out to eliminate not only Hitler himself, but any high-ranking Nazis in the proximity of the Fuhrer. Several methods were debated, from poison to derailing Hitler's train—and the more bizarre ideas, such as hypnotizing Rudolf Hess—but ultimately a sniper rifle was the agreed-upon course.

This book removes the veil of mystery which has surrounded the plot for decades, and dares to explore what might have happened in the event that Operation Foxley had been successful. 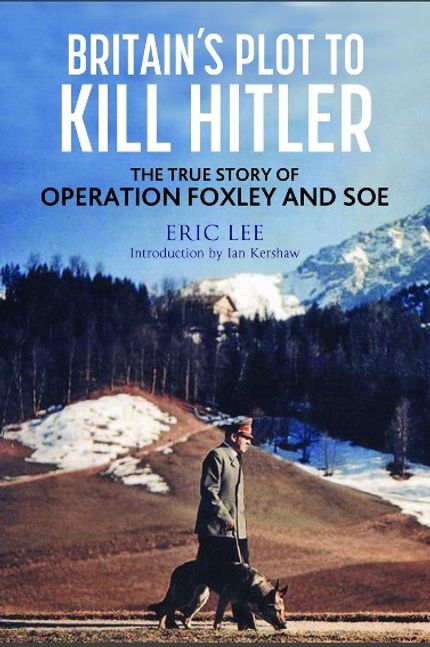 The British royal family is an institution that holds fascination on both sides of the pond. In this striking and insightful oral history of Queen Elizabeth II and her reign, readers are treated to detailed interviews and revealing accounts, from the Queen's early years to the 2021 death of her husband, Prince Phillip. Complete with rare color photos, this book cultivates a fully-realized, sympathetic account of a life of service.

Related: Behind the Crown: 15 First-Class Books About Royalty 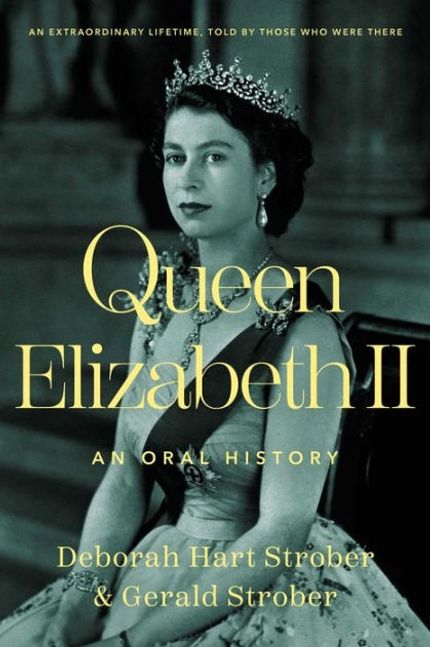 River of the Gods

For thousands of years, the location of the source of the Nile was unknown to all. As interest in ancient Egypt was revived in the 19th century, European explorers were sent out in droves to explore uncharted lands and expand their empires. One such exploration by the Royal Geographical Society was headed by Richard Burton and John Hanning Speke of England.

As they delved into the African interior, they clashed over their passionate differences. They faced further hardships besides just personal ones, including illness and constant setbacks. When Speke claimed to have found the source of the Nile in what he christened Lake Victoria, Burton tried to take credit despite having been too sick to carry on. But as they became bitter enemies, a third man was present in their expeditions: Sidi Mubarak Bombay, a formerly enslaved man who used his linguistic gifts to act as their guide. He led, carried, and protected an expedition he often gets no credit for. 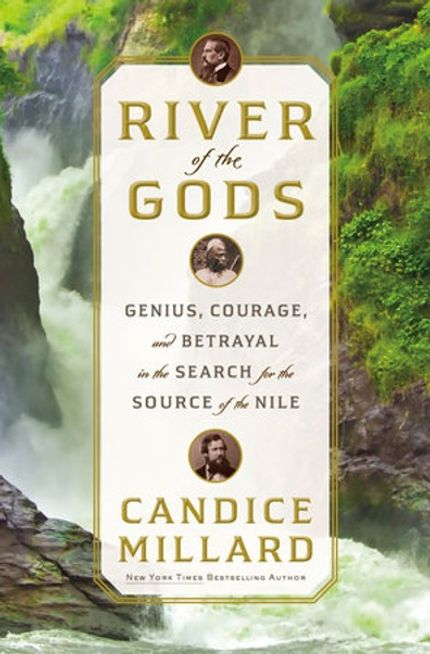 One Person, One Vote

This shocking history details the events which have led us to today's redistricting crisis. Beginning with the Founding Fathers and twisting through the high-tech manipulation of modern elections, author Nick Seabrook goes the extra step to teach us how to protect our principle of one person, one vote. 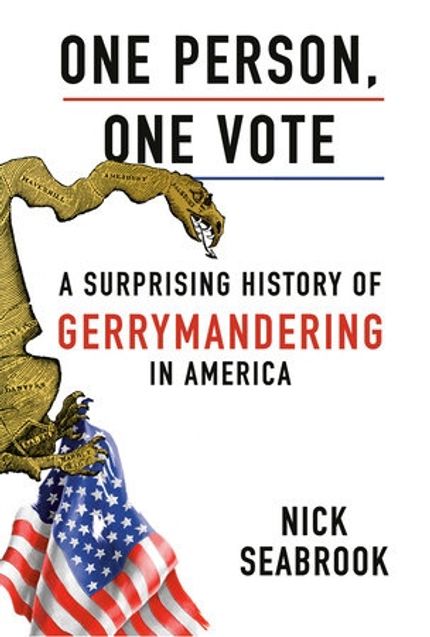 Despite his long-standing aversion to large-scale military action in the Middle East, 2014 saw President Obama lead the United States to war against the Islamic State. A massive bombing campaign was launched, and while ISIS was hobbled, can we truly say that the war is over?

Author Michael R. Gordon explores the struggle against the Islamic State through the debates, diplomacy, and military strategies of Obama, Trump, and Biden. Giving an in-depth account like no other, this book wields input from the intelligence community and top generals. 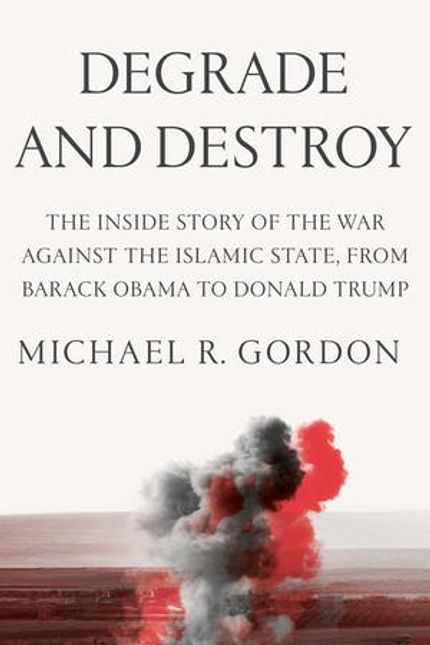 This book takes readers back to some of the most desperate moments in the early days of the COVID-19 pandemic, chronicling one New York City hospital system in the spring of 2020. Granted 18-month access to the New York-Presbyterian hospital system, journalist Marie Brenner was right there in the thick of it. Now she shares the stories of the doctors, nurses, residents, researchers, and suppliers who tried to save lives across the suffering five boroughs. Utilizing more than 200 interviews, Brenner takes us through ICU units to executive suites to makeshift clinics in a war against a deadly contagious virus.

Related: Can A Pandemic Turn The Tide Of War? 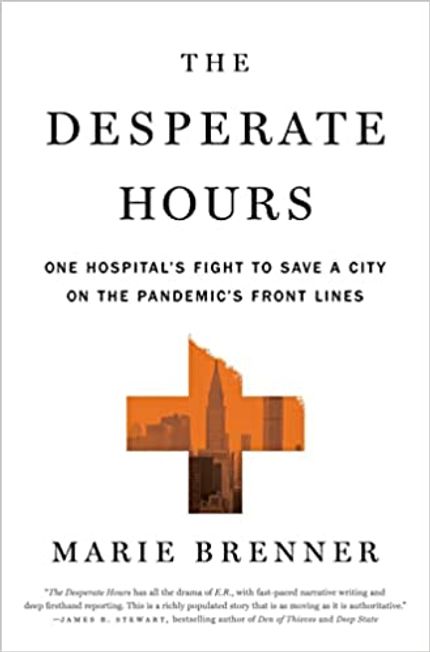