Moonshiners and Bootleggers: 8 Books About the Prohibition Era

Discover the historical effects of the nationwide ban on alcohol.

Taking place in the U.S. between 1920 and 1933, the Prohibition era was a period of time during which the transportation and sale of alcohol was banned through the Eighteenth Amendment. This was done as a “noble experiment” in hopes of reducing crime and other social ills. However, the consequences of Prohibition were the exact opposite of what the government had planned for. Organized crime skyrocketed and tax revenue fell just before and during the Great Depression.

Although alcohol was a contraband product, many Americans were actually drinking more than ever before. There were many highs and lows during the 20s that changed the country forever. From the rise of flappers to the emergence of new music, this era was also a period of growth and discovery. We've selected eight books to give you a better understanding of the Prohibition era.

Considering Washington, D.C. is the nation’s capital and the seat of the federal government, all the new laws are passed there. However, that doesn't mean that its citizens are always complying with the law. In just 152 pages, Garrett Peck tells us about how people made the most of the Prohibition era in Washington, D.C.

The Eighteenth Amendment and the Volstead Act didn't stop people from finding a way to party. Between bootleggers and speakeasies, there was a whole underground city ruled by organized crime. From listening to jazz music to sneaking in thousands of gallons of alcohol, discover what life was like for rebellious folks during this time period.

Related: 13 Eye-Opening Books About the Mafia 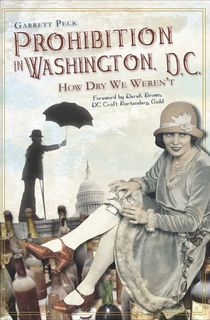 Moonshiners and Prohibitionists describes how homemade liquor had an impact on the South, and explains the issues that arose for the Appalachian economy during Prohibition. Bruce E. Stewart unpacks the lives of moonshiners and the stereotypes about hillbillies. The relationship between bootleggers and liquor sales is also explored as the people in the South adjust their lives around the new laws. 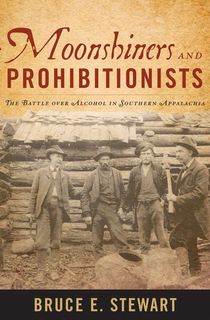 Mississippi was a dry state for a while even before Prohibition. Diving into the politics behind the temperance movement, this historical true crime account takes an inside look at how the state actually developed a thriving black market for moonshine. Known as the “wettest dry state in the country”, state politicians and bootleggers had a firm hold on the sale of alcohol. Discover what happened when journalists spoke out against the illegal sale of booze, even after prohibition laws were revoked in Mississippi. 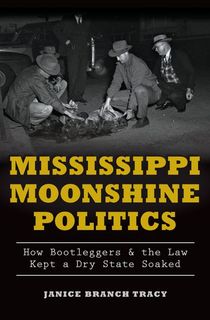 Give Me Liberty and Give Me A Drink!

Prohibition may have ended, but its effects still linger, especially in the bizarre and outdated laws that are still on the books in some states. For instance, did you know that happy hour is illegal in Massachusetts, and that $1 margaritas have been outlawed in New Mexico? Featuring 65 classic and innovative cocktail recipes alongside Prohibition trivia, this unique guidebook through our nation's past is endlessly entertaining. 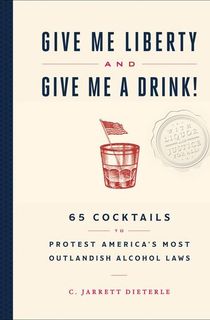 Last Call: The Rise and Fall of Prohibition

The Prohibition era was one of America’s most perplexing time periods. In this history book on the subject, Daniel Okrent shares the stories of people all over the country as they describe their lives between 1920 and 1933. Last Call gives a deeper look on the impact that government intervention has on the private lives of citizens. When alcohol became illegal, people didn't stop drinking; they just became more innovative in order to get around the new laws. Prohibition impacted the country in many ways that are not limited to just drinking. 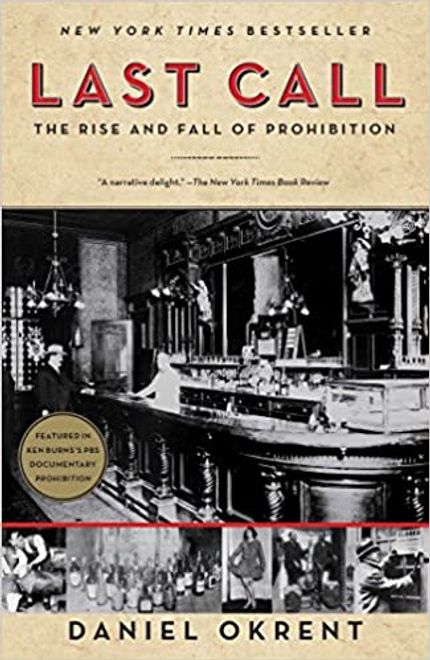 The War on Alcohol: Prohibition and the Rise of the American State

Lisa McGirr heavily researched the Prohibition era to prove that there was a whole lot more to it than just flappers and speakeasies. She unpacks how the war on alcohol was unreasonably conducted for working class communities, and she reveals the oppression that Prohibition brought into their everyday lives. This novel gives an inside look at our country’s past, while also describing the impact this time period still has on the present day. 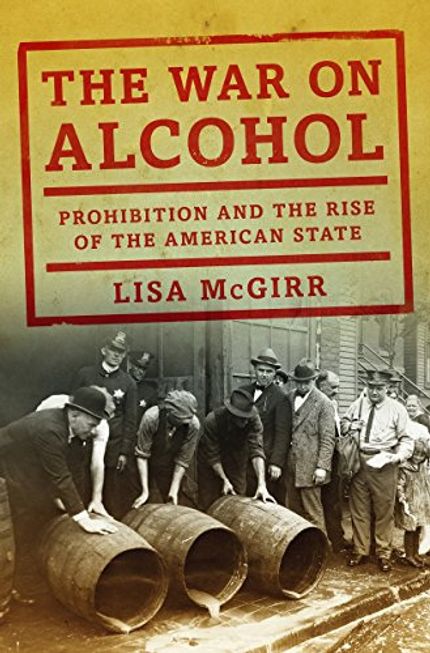 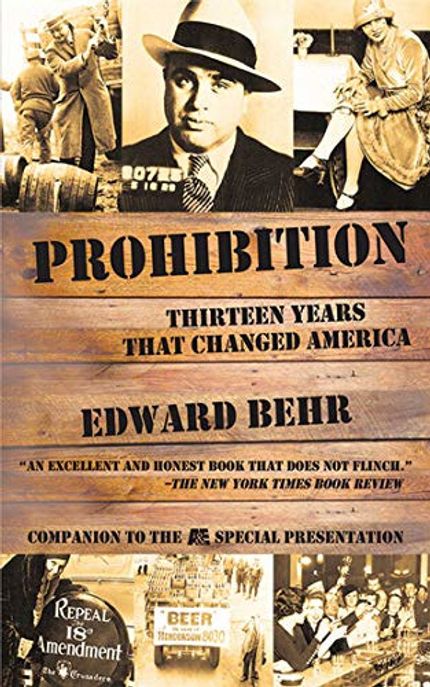 The Wettest County in the World

Matt Bondurant tells a true story about his grandfather and his two granduncles in The Wettest County in the World. Howard, Forrest, and Jack were a well-known gang of delinquents and bootleggers called the Bondurant Boys. Franklin County, Virginia was flooded with moonshine in the 1920s, giving it the title of wettest county.

Not only does this story take place during Prohibition, but it also follows the years after Prohibition, during which these men find their lives falling apart at the seams. To make matters worse, the brothers are also linked to “The Great Franklin County Moonshine Conspiracy”.

Related: The Dust Bowl: How Ecological and Agricultural Change Worsened the Great Depression 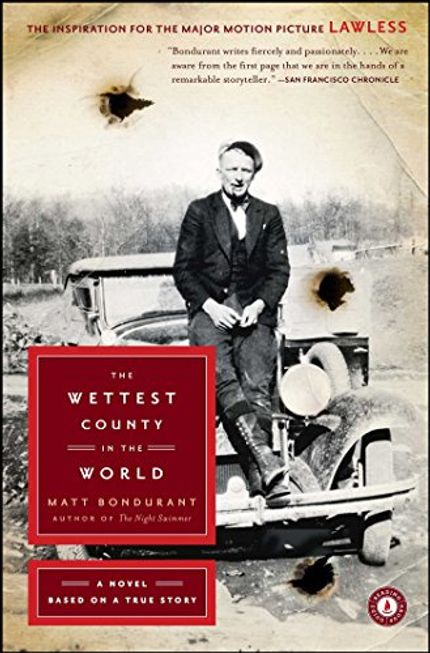