With a population of over 1.4 billion people spread across seven regions, China is the world’s most populous country.  China is often associated with its vast and incredible history, its rich architectural evolution, the innumerable technologies and crafts that it contributed to the world—as well as its delicious cuisine (including fortune cookies, which originated in California, for the record).

The Chinese are known for the advent of the compass, paper, movable type printing, fireworks, and porcelain. They also developed gunpowder, as well as the world’s first seismograph, used to measure an earthquakes’ force and length.

China is considered the oldest of the four ancient civilizations, along with Egypt, Mesopotamia, and the Indus Valley. The earliest Chinese history can be dated back before 1600 B.C.E. The earliest confirmable Chinese dynasty, the Shang dynasty, began around this time, and was the first of the 83 dynasties that would make up China's long-held era of imperial rule.

In recent years, the perception of Chinese culture and history has shifted in Western view. If you’re interested in China's history, but you’re not sure where to start, check out the roundup of books below! These books cover China’s earliest history to its current political machinations. The framing of China's history varies, from discussing the impact of some of China’s most well-known historical landmarks, to unpacking its cultural nuances for the Western world.

China From Empire to Nation-State

A professor in the Department of Chinese Language and Literature at Tsinghua University in Beijing, Wang Hui is considered to be one of the leading intellectuals of his generation. His research primarily focuses on China's contemporary history and literature. This work focuses on common Western misconceptions around China and its history. 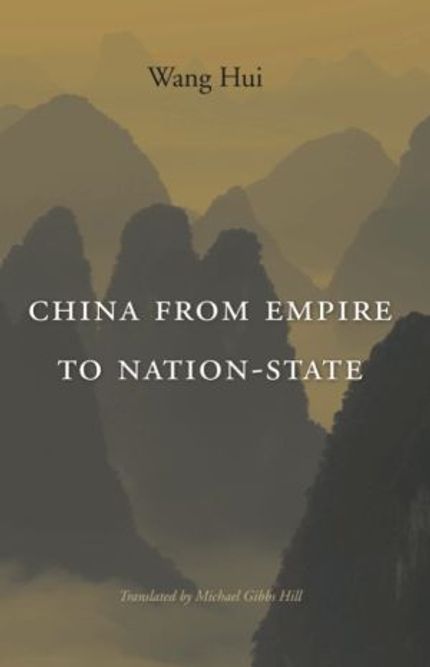 Rise of the Tang Dynasty

While the Sui Dynasty, which lasted from 581 to 618 C.E., had a short reign, it managed to set an important structural precedent—it reunified China. However, the Sui didn’t have the same internal support needed to sustain its rule. The subsequent Tang Dynasty, which lasted from 618 to 906 C.E., was known for its strong leaders, its poets, and the development of woodblock printing. This book examines the battles and conflicts that allowed the Tang Dynasty to rise into prominence. 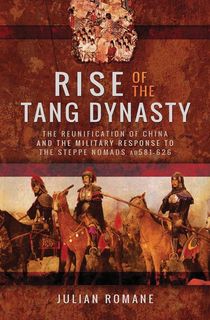 One of the seven wonders of the world, the Great Wall was initially conceived as a structure that would go on to keep out invading Huns, Mongols, and Turks. Created under the rule of the Ming Dynasty, it spans over 5,000 miles, and passes through 10 regions of China. It boasts over 3,000 watchtowers, nearly 6,000 beacon towers, and nearly 2,000 fortresses along its length. Lovell examines the creation of this amazing structure, in both its architecture and its mythology. 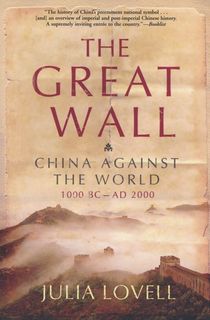 The Age of Confucian Rule

The Song Dynasty was one of the most influential dynasties in Chinese history. It lasted from 960-1279 C.E. The dynasty rose out of the collapse of the Tang Dynasty, which left China fractured into 10 separate kingdoms. The Song Dynasty would go on to reunite China, and it would ignite a period of innovation and growth that’s often compared to the European Renaissance. 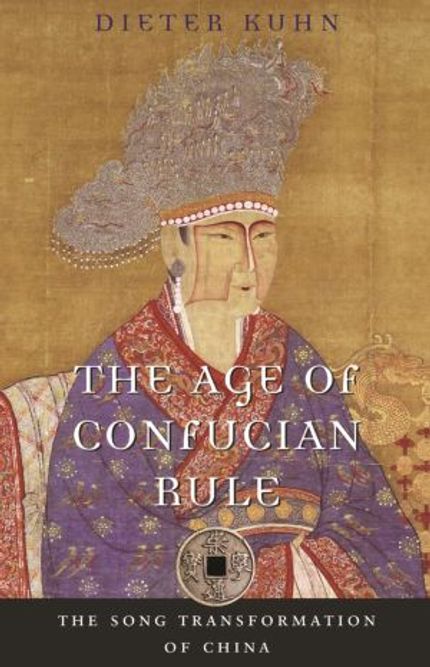 The Scramble for China

The Great Qing Dynasty was the last official imperial dynasty in Chinese history. Lasting from 1644 to 1912, it saw an overall shift to conservative ideologies, which affected society and the arts sharply. The Qing Dynasty also saw the introduction of Western colonialism. Seeming to sense an unstable leadership, Western powers began to probe the isolationist country. This introduction would include the introduction of Christian missionaries, as well as the Opium Wars that stretched from 1839 to 1842. Bickers explores the fall of the Qing empire and the budding relationship with the Western world. 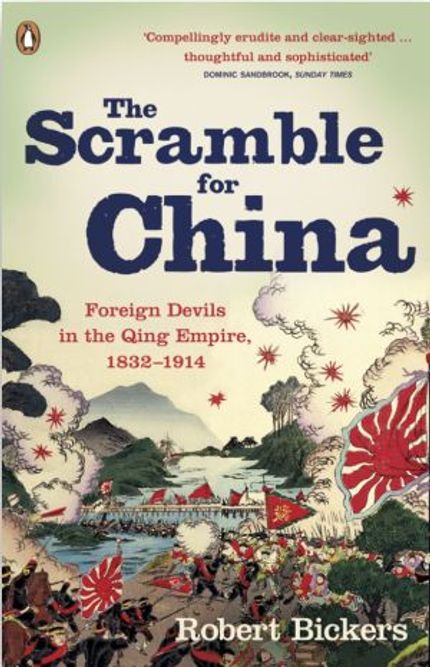 Zhaoguang’s work looks at a deceptively simple question: What is China? In delving into this question, he considers the various ways in which Chinese culture, history, ethnicities, and territories affect modern studies of Chinese identity. Ge places China in a context that explains Chinese traditions and nuances in a more broad context. In looking to China’s past, Ge also considers China’s path forward. 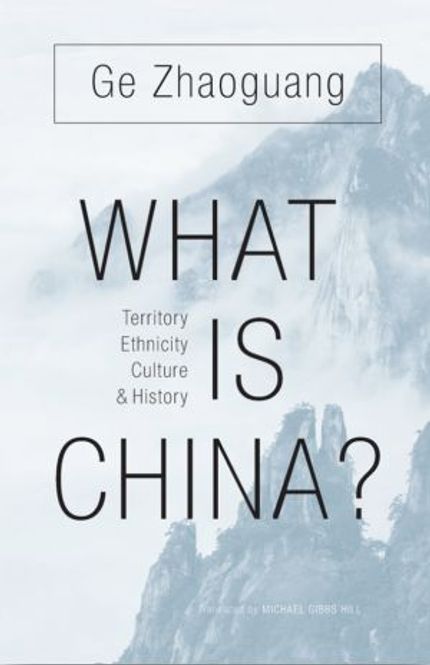 This retrospective of a tumultuous century of China’s history and growth is written from the perspective of a New Yorker correspondent who lived in China from 1935 to 1941. Emily Hahn’s account guides the reader through the tumultuous shift in China’s primarily isolationist stance to its inaugural opening to the West through the Treaty of Nanking in 1842. Hahn also discusses the way that the second World War closed in around the country, which she was witness to during her time there. 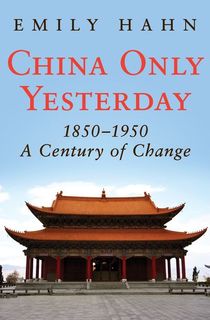 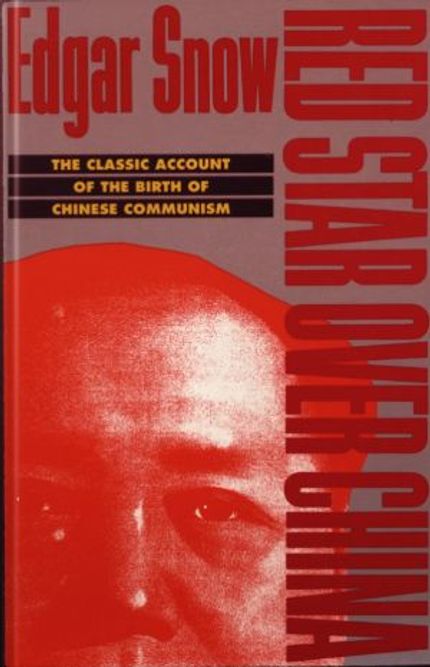 Wang Hui traces the roots of China’s current political situation through the beginning of the twentieth century. He looks at the revolution of the Chinese Nationalist Party in 1911, and follows the tumultuous decades that would follow. Hui also examines the class and cultural divisions among Chinese, Tibetan, and Uyghurs of the Xinjiang region. Hui examines China’s recent political history, and makes the case that the only way forward for China is the revival of a social democracy. 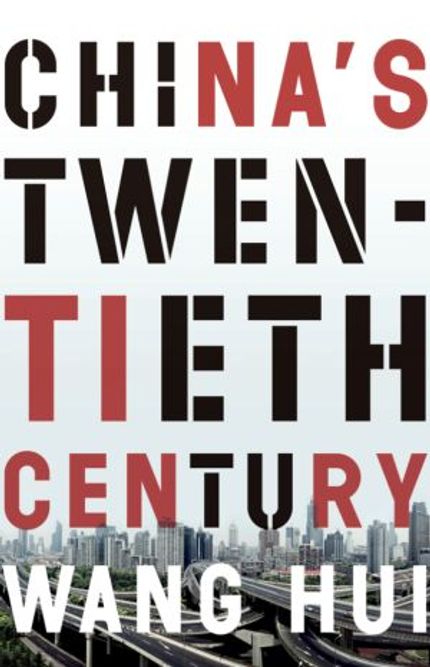