Witness the beginning of recorded history from Mexico to Mesopotamia.

Most of us studied “the basics” of ancient history in school—Greece and Rome, Julius Caesar and the Colosseum—but ancient history was a vital, vibrant period of civilization that spanned many centuries. While the recorded history of Ancient Greece began with the first Olympic Games in 776 BCE, ancient history began as far back as 3000 BCE, and the ancient timeline runs until the period of late antiquity from approximately the third to the eighth century CE.

To say that there was a lot more than just Julius Caesar and The Iliad during this period of thousands of years is a massive understatement. And though terms like “classical antiquity” generally refer to events in and tangential to Rome and Greece, history was happening all over the world in the centuries that led up to the European Middle Ages.

Here are nine of the best ancient history books to take you beyond what you may already know. In some cases, these books might give you a different view of history than you expect…

To the ancient Romans, they were the enemy. To many Britons, they were a savage and mysterious people. Even today, the actual history of the Celtic peoples is often obscured by a mixture of mythology and outright fiction. In this brief and cogent introduction to the Celts as a vibrant, historical people rather than as fairy tales or boogeymen, British archaeologist Barry Cunliffe explores the real lives and history of this often misunderstood and misrepresented group. 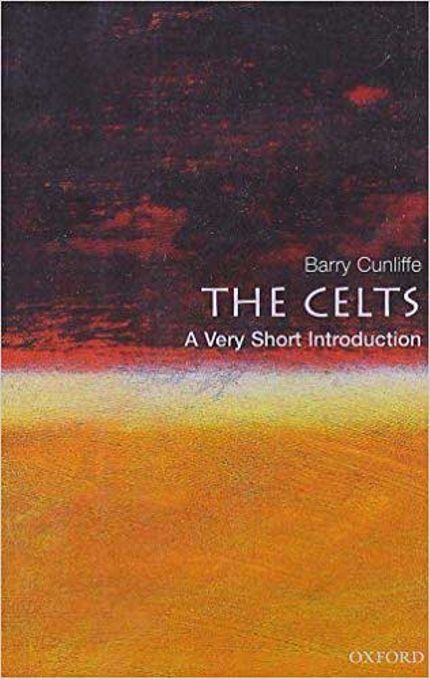 The second-oldest extant book of ancient Japanese history, the Nihongi, also called the Nihon Shoki, is one of the most “human” historical documents that still exists. Tracing the world of ancient Japan from its earliest days to just a few years before the text was originally completed in 720 CE, Nihongi covers the influence of China and India on Japanese culture, touches upon the archaeological ages of Jomon and Yayoi, and brings together ritual myth and folk customs as well as personal stories and imperial conflict. Scholars and emperors alike have taken guidance from the Nihongi for centuries, and today it remains an indispensable gateway to old Japan. 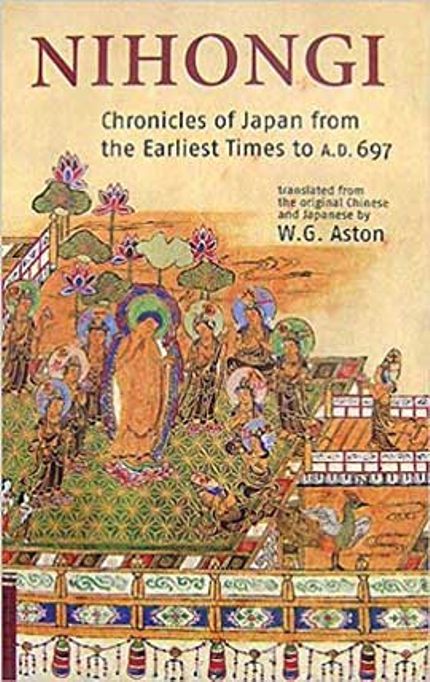 Want more ancient history? Sign up for The Archive's newsletter to dig deeper into history’s most fascinating cases.

“The complexities of Mexico’s ancient cultures are perceptively presented and interpreted,” Library Journal says of this “masterly” volume that traces ancient Mexican civilization from the early Olmec culture through the Aztecs. Incorporating new findings and insights drawn from across disciplines, this text includes information gathered from archaeological excavations of some of the earliest pyramids in the city of Teotihuacan and the Huastec region, as well as some of the latest discoveries from the ancient Aztec capital of Tenochtitlan. Now in its seventh edition, this indispensable guide “has long been recognized as the most readable and authoritative introduction to the region’s ancient civilizations.” 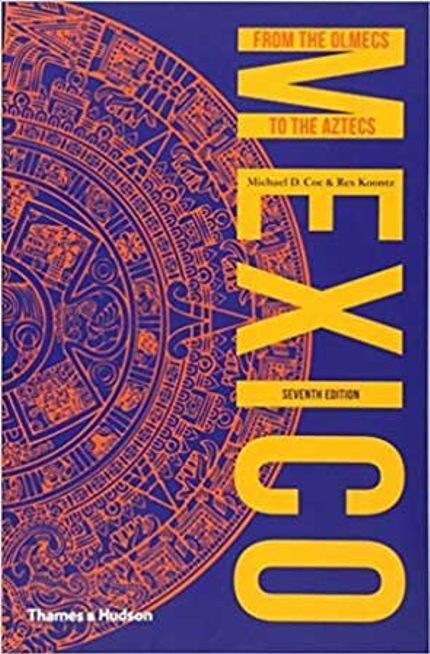 From the earliest days of human history to the end of the Han Dynasty in 220 CE, Li Feng, professor of Early Chinese History and Archaeology at Columbia University, guides readers through the roots of Chinese civilization and culture. From the origins of written language to the rise of various religions to the changing art of war and the building of an empire, this fully-illustrated text draws on the latest scholarship and archaeological discoveries. Not only does this book bring to life the earliest aspects of Chinese history, but it shows how these early events shaped modern life in China and around the world. Accessible for any Western reader, this text is a helpful introduction to a huge region.

Related: 25 World History Books That Will Give You a New Perspective 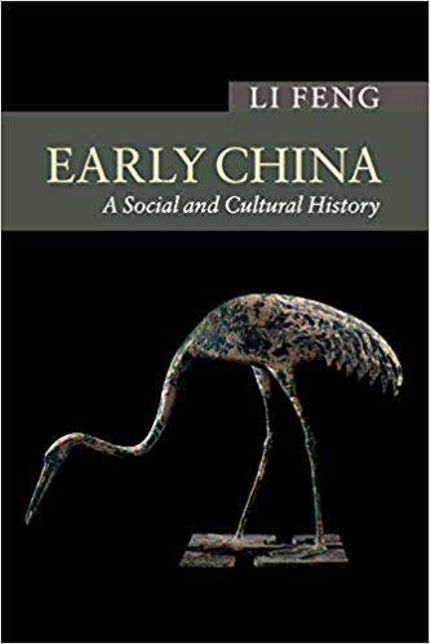 While the Mayan and Aztec civilizations of the ancient world are fairly well-known, not as many people are familiar with the largest Native American city north of Mexico. Built around a massive central plaza, the lost city of Cahokia was once one of the most bustling centers of civilization in North America. It lay along the edges of the Mississippi River near present-day St. Louis. Thousands of feet once trod this ground, though now very little is left to show where they once passed. In this groundbreaking and approachable book, archaeologist and professor of anthropology Timothy R. Pauketat unearths this fascinating monument to ancient Native American civilization. Cahokia rose at the tail end of the ancient history period, with much of its peak during medieval times, but its existence is some of the best evidence of large-scale civilization in the Americas pre-Columbus. 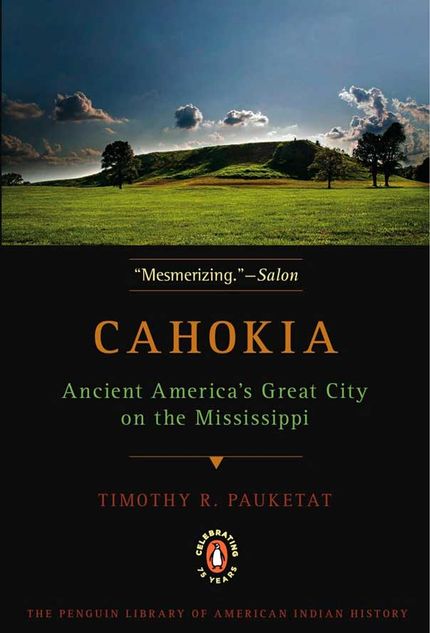 Fierce warrior women ride out from the mists of history—were they real, or simply the stuff of legend? This “deeply researched, wide-ranging, and lavishly illustrated” book by National Book Award finalist Adrienne Mayor is a “comprehensive account of warrior women in myth and history across the ancient world, from the Mediterranean Sea to the Great Wall of China.” Taking advantage of the latest archaeological discoveries combined with a “detective’s curiosity,” Mayor describes how these flesh-and-blood warrior women of the past became the mythologized people we know as Amazons.

Related: 10 Lost Civilizations That Vanished Without a Trace 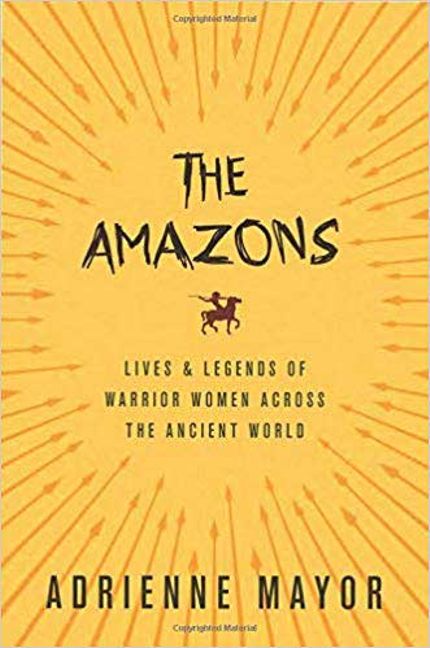 Most historians place the cradle of ancient civilization thousands of years ago in the Fertile Crescent, between the floodplains of the Tigris and Euphrates rivers. The cities that were built here were home to monumental moments in history. In Babylon, the BBC’s Paul Kriwaczek paints a picture of the early days of human history, from the earliest settlements within Mesopotamia to the fall of Babylon in the sixth century BCE. Considered the greatest city of the ancient world, the rise and fall of Babylon has become a metaphor and a fable in the modern day—one that remains in constant use. This book scrapes aside the myth and gets at the truth at both the heart of that fable and the heart of civilization itself. 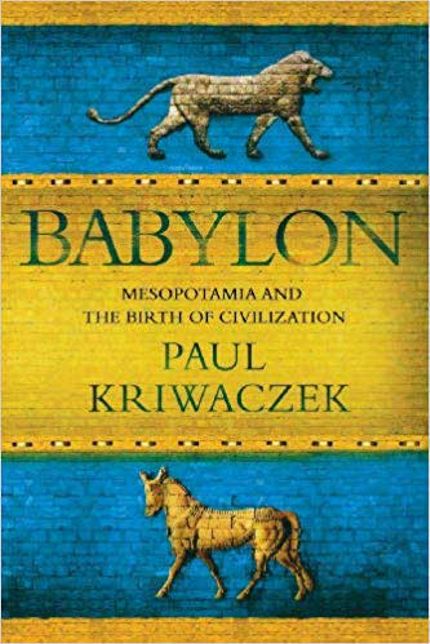 By Michael A. Gomez

This book was honored with the Martin A. Klein Prize in African History for its “upend[ing of] the dominant narratives of empire by moving West Africa to the center of world history.” By combining political and social documentation, along with recent archaeological findings, source texts, and oral histories, Gomez paints a vivid picture of empire building in early West Africa long before the days of colonialism. This text suggests that ideas of ethnicity, race, gender, and class were already in play well before colonizers arrived on Africa’s shores. As the American Historical Association says, “[h]istorians will wrestle with the implications of this book for years to come.”

Related: 10 Fascinating Ghost Towns Around the World You Can Visit 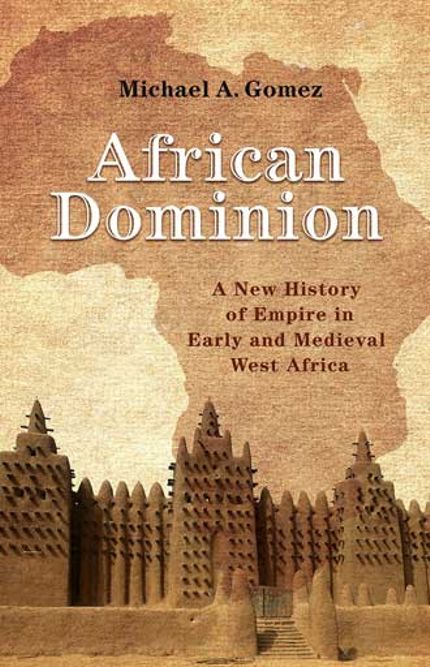 Want more ancient history? Sign up for The Archive's newsletter to dig deeper into history’s most fascinating cases.