These stories of overcoming challenges and prejudices will make any reader think fondly of their school days—past, present or future.

The leaves may not have started changing yet, but that back-to-school feeling is already in the air. No matter how long you’ve been out of school, it’s impossible to escape—the thrill and the anxiety alike. These back-to-school books capture some of the most inspiring stories we’ve ever read and will remind you of the immense power of education. Whether you’re gearing up for a fresh start or just looking for your daily dose of inspiration, these books are sure to hit the spot.

By the 1960s, the existence of coeds at U.S. colleges was widespread. But many colleges–especially Ivy Leagues–resisted allowing women to pass through their doors. The existence of the Seven Sisters allowed many Ivies to put off making their school co-educational, claiming that women had access to education of their own. In 1969, nearly three decades after their biggest rival, Harvard, Yale began allowing women to join their ranks. But it wasn’t easy sailing from there, as shown by Anne Gardiner Perkins’s well-researched and fascinating book. Perkins interviewed many of the 575 women who were in that first class, finding out what it was like then and where they are now. 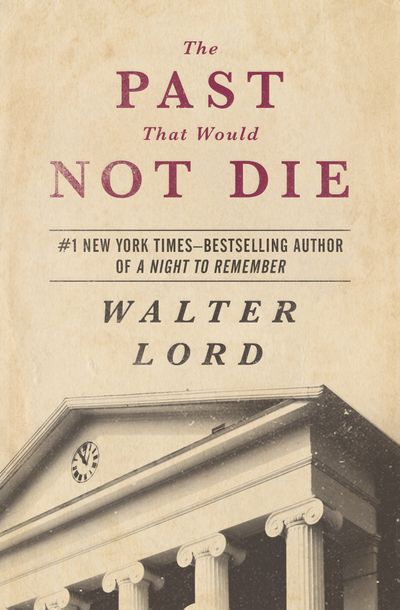 The Past That Would Not Die

In 1961, James Meredith decided to apply to the University of Mississippi. The only problem with his college of choice? They had not accepted a single black student, despite the Supreme Court’s ruling in Brown v. Board of Education. Undeterred, Meredith filed a lawsuit against the university, and in 1962, an injunction was issued to force their hand. Walter Lord draws a clear picture of the riots and mayhem that ensued as the Air Force veteran with 60 transfer credits registered at his college of choice.

The Past That Would Not Die 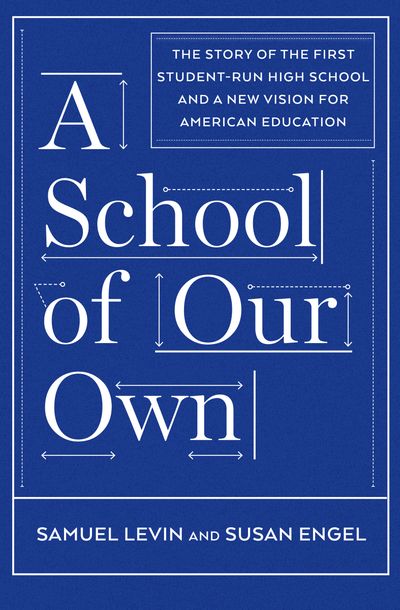 A School of Our Own

By Samuel Levin and Susan Engel

In 2010, young Samuel Levin found himself frustrated with his junior year of high school. Irrelevant curricula, uninspiring teachers, and disaffected classmates were making school a chore. So Levin proposed something different: the Independent Project. For a semester, he and his classmates ran their own school—and they saw amazing results. This story of this inspirational project was written by Levin and his mother, Susan Engel.

A School of Our Own

By Samuel Levin and Susan Engel 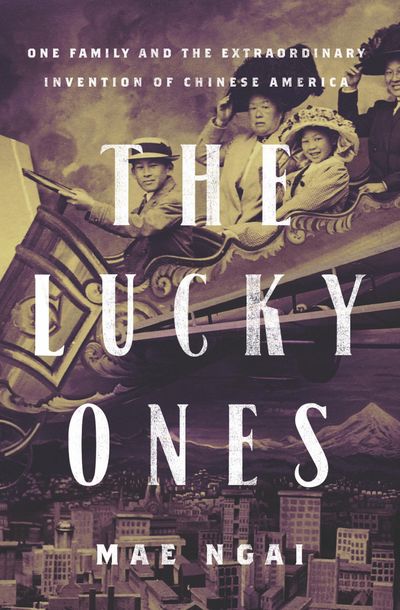 At the heart of this fascinating generational saga lies a landmark Supreme Court case. Ngai follows the family of Joseph Tape, who immigrated from China to San Francisco at age 12. Twenty one years later, his seven-year-old daughter, Mamie became the center of the Tape v. Hurley case after her exclusion from the Spring Valley School caused chaos in the San Franciscan school system. Echoing the Plessy v. Ferguson decision of 1896, Tape v. Hurley claimed that separate, equal school systems for “foreigners”—as all Chinese- and Asian-American residents were termed—was sufficient. The Lucky Ones continues to chart the Tape family as they integrate, assimilate, and gain access to America through both its schools and its communities. 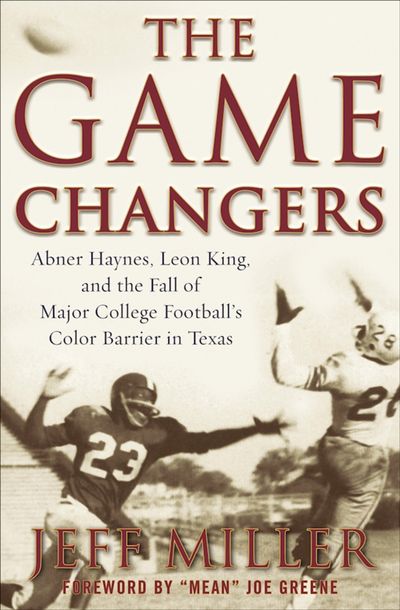 Texas and football have had a long and mostly harmonious history. The Game Changers recounts a tumultuous time in their relationship, as two black football players attempted to join the North Texas State College football team. Although the college had accepted black undergrad students, the visibility of black students on the football team presented new challenges for the pair of players, Abner Haynes and Leon King, as well as their teammates and their coaches. This singular story illustrates how one team’s experience reverberates with the larger Civil Rights movement. 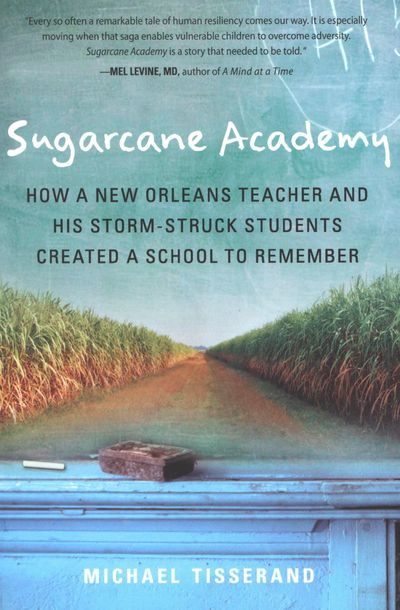 Hurricane Katrina continues to be remembered as one of our nation’s most devastating natural disasters. Although the images of a drowning city remain vivid, the realities of the aftermath are less visible. In this moving memoir, discover a group of parents, children and one teacher who banded together to make the most of their education, even if it meant a one-room schoolhouse. 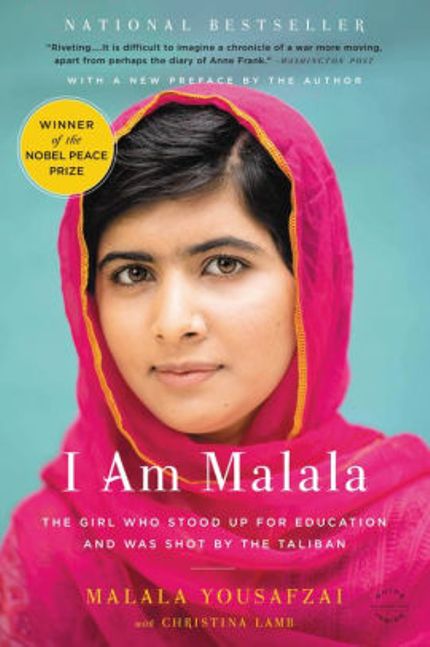 By Malala Yousafazi with Christina Lamb

The youngest recipient of the Nobel Peace Prize tells her own story in this galvanizing tale of a young woman’s attempt to make the most of herself. Malala Yousafzai was on her way to school in Pakistan when she was shot in the head by the Taliban. The young woman miraculously recovered and went on to become one of the world’s most well-known activists for the education of women and girls.

Related: 20 Biographies of Remarkable Women That You Need to Read

By Malala Yousafazi with Christina Lamb 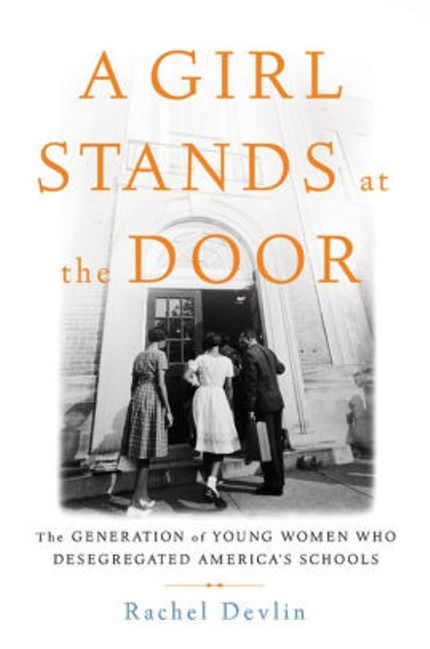 A Girl Stands at the Door

Ruby Bridges. Elizabeth Eckford. Lucile Bluford. You may know some or all of these names, but the vital contributions of the young black women who were often the first to desegregate white schools across the country are hardly fully understood or recognized. This fascinating book is based on hundreds of interviews with the women who once were children expected to do an immense and draining duty.

A Girl Stands at the Door 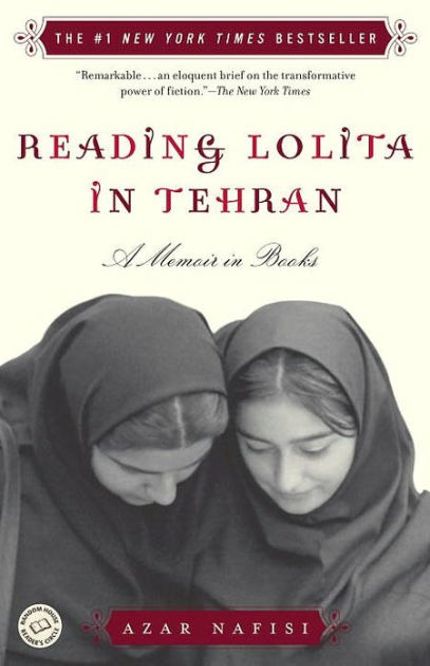 In 1995, Azar Nafisi invited some of her former students to her home to discuss Lolita, a novel whose discussion was forbidden by Nafasi’s employer, the University of Tehran. Over the next two years, Nafasi and the young women she had mentored met weekly to continue their English literature classes—free from the restraints that would have been created by the university. Nafasi’s moving memoir shows how literature speaks across cultures, genders, languages, and religions and opens the world for its readers. 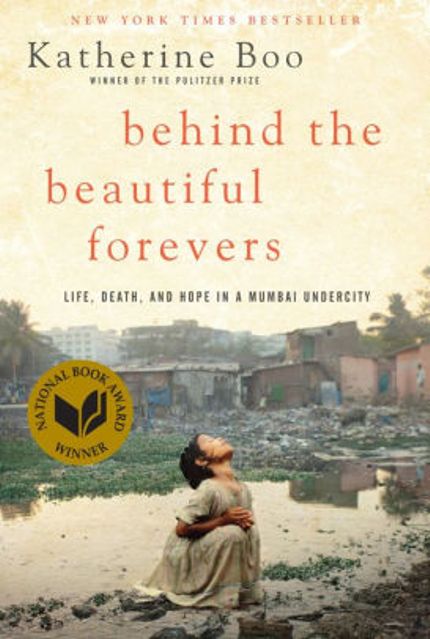 Behind the Beautiful Forevers

A National Book Award Winner, Katherine Boo’s exploration of Annawadi, a Mumbai slum, is populated by many fascinating and real characters. One of the most compelling is a young woman named Manju, who is working towards becoming the first woman from Annawadi to graduate from college. Old and new India come together in this dramatic and highly readable tale, which takes place over the course of three years.

Behind the Beautiful Forevers

This post is sponsored by Sourcebooks. Thank you for supporting our partners, who make it possible for The Archive to continue publishing the history stories you love.