These technological advancements influenced the outcome of the war.

The First World War gave rise to a new type of warfare. Flamethrowers, depth charges, poison gasses, and aircraft carriers were just a few of the technologies that altered the ways in which conflicts were fought. These weapons would go on to be developed and utilized over the course of the Second World War by both Allied and Axis powers.

The Second World War saw its own wave of inventions, including computers, radar, and the atomic bomb. If you’re interested in the development and use of weaponry over the course of World War II, you’ve come to the right place.

This book discusses weapons created and used over the course of the Second World War. It was first published in the late 40s, when the weapons of war were still fresh in the minds of many. Among them was G.M. Barnes. Barnes was a chief of the Research and Engineering Office of Ordinance, and was familiar with the weaponry that had been vital to the war effort. This book contains 150 photographs and catalogues a range of air, land and sea crafts, as well as varying types of ammunition and artillery. 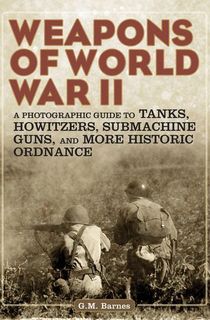 In this book, James Holland details a daring mission undertaken by the Royal Air Force at the height of the war. By 1943, the RAF had abandoned missions that required their pilots to fly at an incredibly low altitude, regardless of the time of day.

Related: The Sherwood Rangers Were the First British Troops to Invade Nazi Germany

However, this rule would be reversed for a mission of the utmost importance: destroying three of the Nazi’s hydroelectric dams. These dams were crucial to powering the weapons of war employed by the Third Reich. Holland exams the mission’s parameters, the men that flew it, and the designer of the bomb that they were tasked with deploying. 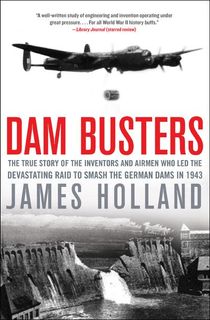 Among the technical advances that the Nazi party made over the course of the Second World War was the world’s first jet fighter, the ME 262. The pilots in the craft often flew with little to no instruction as to how to actually pilot the jet. The ME 262 was a constant work in progress, with both pilots and mechanics learning how best to operate and optimize it on the fly. 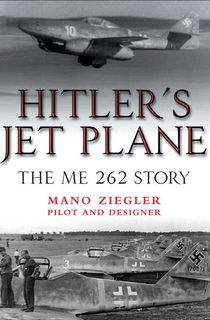 In this book, Longmate discusses the development of the V-2 rocket. Created by the Third Reich, it’s now considered the precursor to many of the current ballistic missiles used in modern warfare. A weapon of incredible destruction, the V-2 rocket was responsible for the deaths of thousands of citizens of Great Britain over the course of the Second World War. Longmate delves into the creation of the rocket, as well as the Allied forces’ attempts to counter its destructive power. 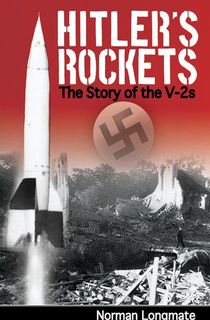 If Hitler’s Rockets piqued your interest in the V-2 rocket, consider giving this book by Ian Hogg a look. Not only does he discuss the V-2, but he also discusses the V-1, V-3, and V-4 missiles. Hogg’s examination of German weaponry extends to artillery, ammunition, and air, land, and sea crafts. Hogg also discusses the military and political constraints that often influenced the decisions made by the Third Reich. 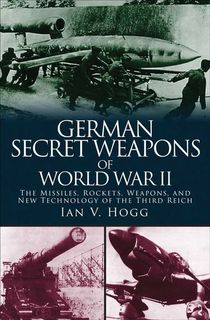 By Simon Forty and Jonathan Forty

Initially developed during the First World War, tank warfare continued to evolve over the course of the Second World War. Simon and Jonathan Forty describe the state and development of these craft before and during the war. They were used widely by the Third Reich across battlefields in North Africa and Europe, which led to the reassessment and readjustment of Allied weaponry and strategy.

Related: Explore Weapons Through the Ages With These 10 Books 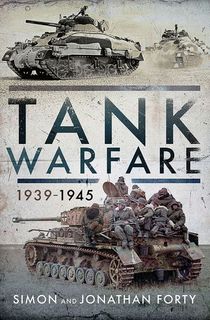 The Boat that Won the War

The LCVP, or Landing Craft Vehicle Personnel, is one of the most recognizable crafts from the Second World War. This book focuses entirely on the construction, development, and use of this craft. Considered by General Dwight D. Eisenhower as “the boat that won the war”, the LCVP, or “Higgins boat”, was used across Europe and the Pacific in Allied efforts. 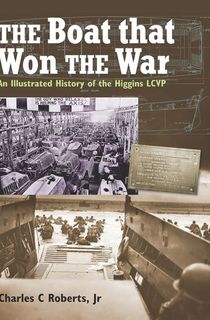 Focused on the efforts of the Third Reich’s armored forces on the Eastern Front, Forczyk examines the miscalculations that Hitler made when invading Russia. The Nazi Panzer unit had, until then, held a tactical dominance that had made them so effective in previous offensives. This book examines not only the tactics employed, but the technical specifications and environmental factors that contributed to its effectiveness on various battlefields. 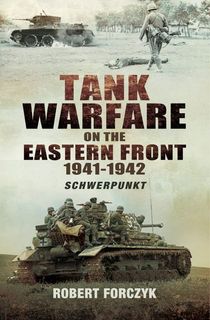 Both Italy and Germany faced difficulty when attempting to develop aircraft carriers. Despite the fact that Hitler was open about his plans to develop an aircraft carrier, his attempts were stalled, and then stopped by the beginning of the Second World War. Italy, in turn, attempted to retrofit two separate naval crafts to suit the needs of an aircraft carrier. This book looks at the existing crafts, as well as the proposed technical advancements that were never completed by Germany or Italy over the course of the war. 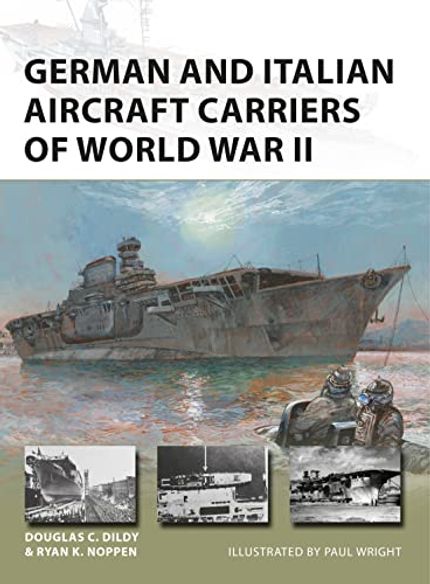 This book chronicles the Hungarian army’s development in the wake of the First World War. Having lost some of its land in the aftermath, Hungary worked on developing its military strength. Despite the fact that Hungary only became involved in the conflict during the later stages of the Second World War, the country was ill-prepared for its meeting with the Soviet Union. 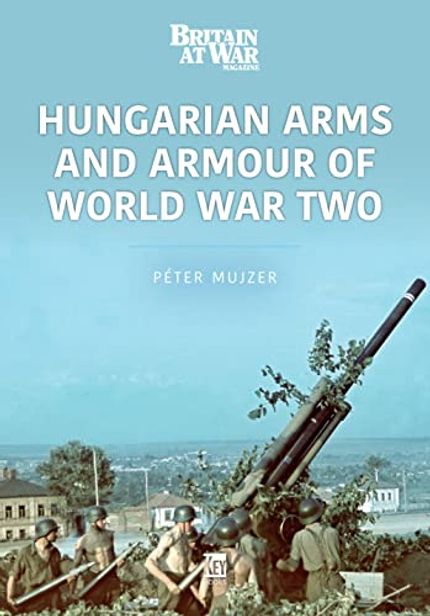 By William B. Breuer

Breuer’s book examines not only the technological advances during the Second World War, but the people behind those advances. Breur profiles the work done by codebreakers, scientists, and technicians on either side of the conflict. This includes cracking the daily alternating code of the Enigma machine, Churchill’s plot to trap the Luftwaffe, and Nazis buying American intelligence during the 30s. 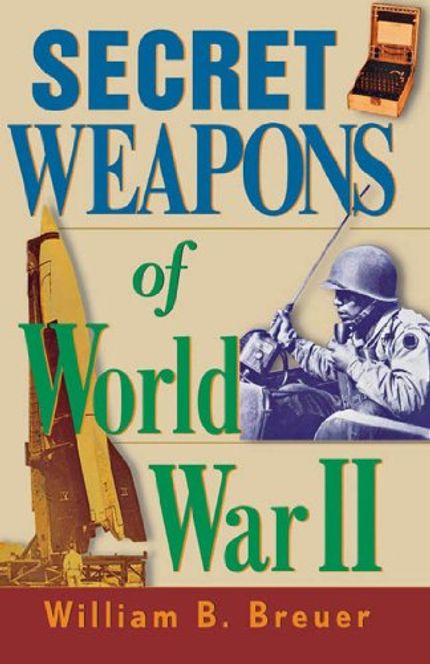