Outspoken AIDS Activist Larry Kramer Has Passed Away at 84

Writer and activist Larry Kramer passed away on Wednesday morning due to pneumonia complications. The writer of “The Normal Heart”, a play recently adapted into a highly-acclaimed HBO film, was proudly political. In a time when an ignored pandemic ravaged America, Kramer never shied away from controversial tactics that would change the course of history.

Before becoming an activist, Kramer worked as a scriptwriter, setting the stage for his later work as a playwright and essayist. In 1978, he wrote his first novel, Faggots—quickly establishing the brashness for which he became known. At the time, Kramer was not particularly politically active, although for years his work had openly explored themes of homosexuality. 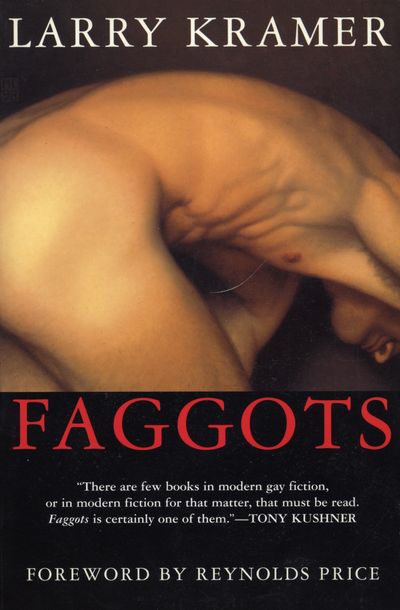 All that changed in 1980, when Kramer began to watch his friends die from an inexplicable new disease. In 1981, Kramer founded the Gay Men’s Health Crisis—the first organization that served people affected by HIV/AIDS—over a year before the disease was recognized by its now common name.

Kramer soon realized that this organization was unwilling to do what he saw as necessary to get the attention so desperately needed for those suffering from AIDS. Much of “The Normal Heart” revolves around this moment, as Ned Weeks (functionally a Kramer stand-in) watches his lover die. The play struck a momentous chord with viewers everywhere, and to this day stands as the longest-running play at the Public Theater. 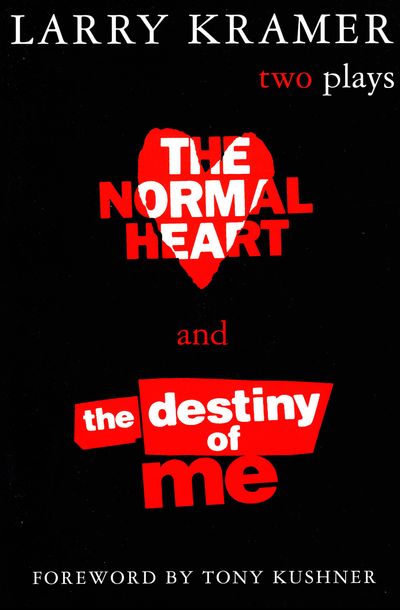 Two years after “The Normal Heart” was produced, Kramer became one of the major founders of ACT UP, the AIDS Coalition to Unleash Power. ACT UP was responsible for some of the most memorable actions of AIDS activism, including “die-ins”, major demonstrations at Wall Street, the CDC, and the FDA. ACT UP’s 1988 protest at the Food & Drug Administration even shut down the FDA's offices for a full day.

Kramer’s activism continued well into the 21st century. Without him, the AIDS epidemic would have certainly claimed more lives. His voice was one of the loudest and most valuable of the 1980s. Even as Kramer recognized the way his work allowed others to make a caricature of him, he also saw the immense value in continuing to be “one of America’s most valuable troublemakers”, in the words of Susan Sontag.

His invaluable work, from the written word to his fight to improve the lives of others, will live on.

LGBT
American History
Published on 27 May 2020