12 Escapist Nonfiction Books That Will Spirit You Away

Seeking solace? Find yourself immersed in a wholly different world with these nonfiction reads.

Time may have lost much of its meaning in these times of social distancing, but we’re still seeking an escape from contemporaneous events. These nonfiction reads are perfect for anyone looking for narratives that will swallow you up and captivate your mind.

Whether these books explore the world of Jane Austen, the history of chocolate, or the sordid dealings behind famous art pieces, we’re sure that they’ll offer a reprieve from the current cacophony of news. 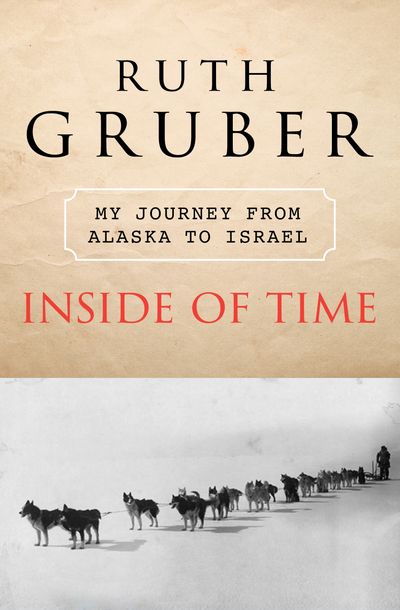 If any writer could be said to have the trick of drawing you into their world, it would be Ruth Gruber. In this memoir, Gruber cobbles together her notes and essays from 11 years of travel. Gruber surveyed Alaska for the federal government, went to Israel to assist European emigrants, spent time with Eleanor Roosevelt, and met all sorts of extraordinary people. Inside of Time is inspiring and deeply absorbing. 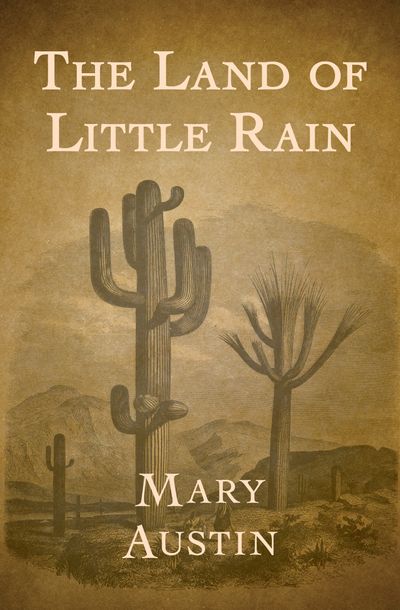 The Land of Little Rain

If you’re like us, you may be finding it tough to dig into a long and involved book right now. The Land of Little Rain is the perfect remedy. First published in 1903, you’ll find a series of lyrical essays about the American Southwest inside this slim volume. Whether you dip in and out or swallow it whole in one gulp, Austin’s rhapsodizing will take you into a new land.

The Land of Little Rain 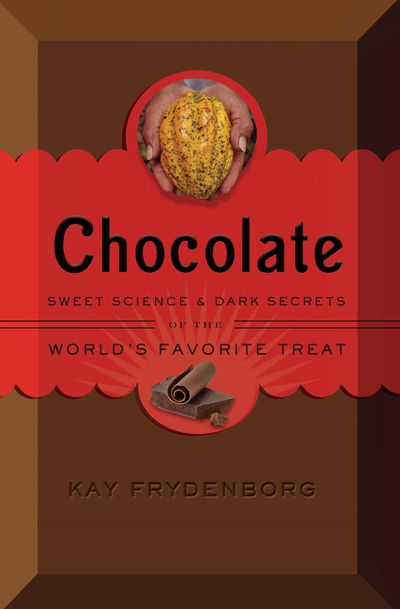 Although aimed at young adults, readers of any age will find a sweet treat among these pages. Exploring the history of cacao and chocolate from ancient American civilizations to its use in the world wars, Frydenborg makes societies of all eras come alive.

Related: This Hershey Bar Was Custom-Built For World War II 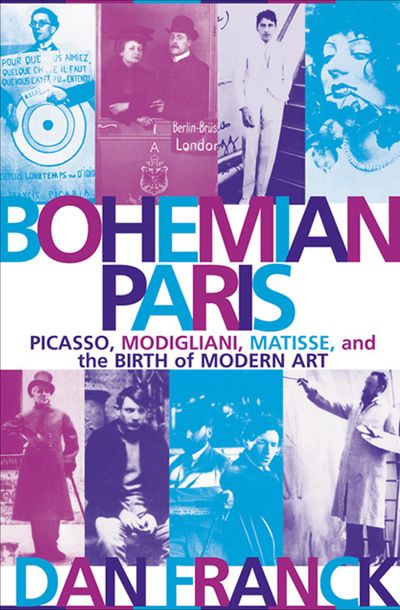 Early 20th-century Paris was a hotspot for intellectuals, culture, sex, and change. In this detailed history of a key era, you’ll encounter some of the world’s most famous artists and learn about those time has forgotten. Franck’s immersive style and researched facts will draw you out of 2020 and place you into the previous century.

This riveting tale of a potentially forged Van Gogh painting is true crime for history fans. Grundvig traces the provenance of a Van Gogh hanging at New York’s Metropolitan Museum of Art back to its original restorer at the turn of the century. Combining investigation and art history, this fascinating book weaves a tale you won’t be able to turn away from. 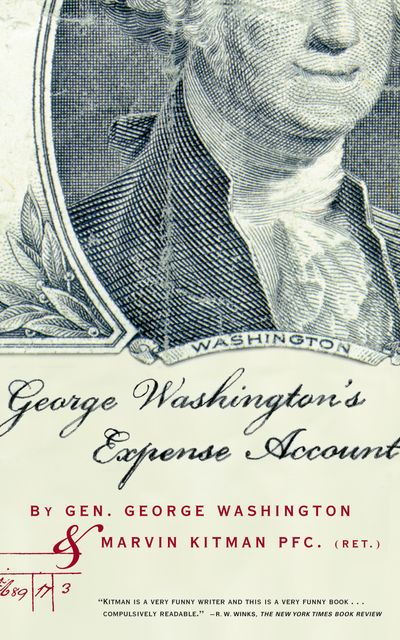 An intriguing and entertaining look at our first President in his army days, Kitman explores Washington through his use of an unfettered expense account. Revealing and carefully researched, this book offers a new perspective on a national hero. 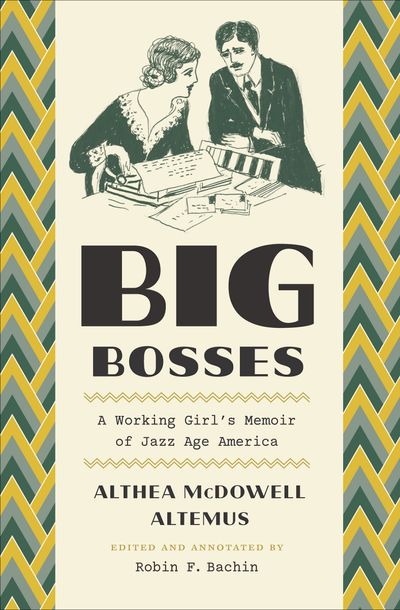 Escape into the world of Althea Altemus, a Jazz Age secretary. After her divorce in 1917, Altemus found herself newly in need of a job. She quickly made herself useful to a number of prominent businessmen in Chicago as a secretary—and got an inside look at the dealings of the rich and powerful. Although her employers are disguised, this charming memoir gives you a glimpse of the glamor and power of the 1920s. 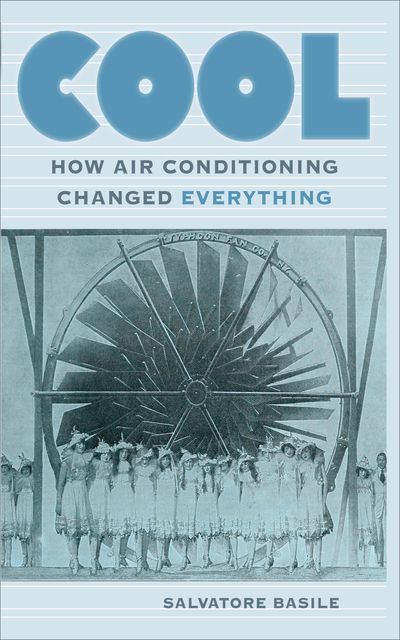 Whether air conditioners are in the news for causing climate change or making offices just too cold, the seemingly simple household appliance gets a lot of attention. In Cool, Basile charts an invention from the moment of its creation through its outsized impacts on the world and our culture. 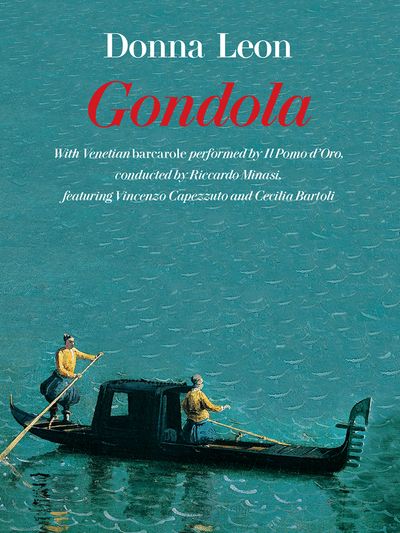 Although best known for her mystery novels, Donna Leon’s delight in Venice has created more than a deeply felt sense of setting. In Gondola, Leon charts the use of Venice’s ubiquitous man-powered vehicle from getaway vehicle to tourists’ conveyance. 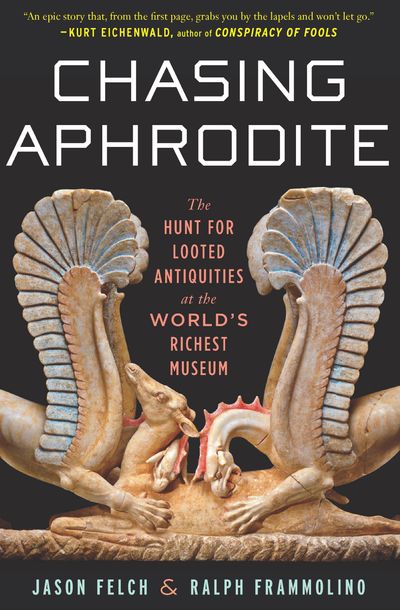 By Jason Felch and Ralph Frammolino

Another exploration of the twinning of art and deception, Chasing Aphrodite explores the past behind many pieces from Los Angeles’s Getty Museum. Despite (or because of) its immense collection and immense wealth, many of the objects and paintings that Getty has acquired over the years have had a hint of impropriety around them. Authors Felch and Frammolino take their readers inside years of skulduggery that have created the wealth of the Getty and countless other museums like it with confidential interviews with staff and cataloguing of records.

By Jason Felch and Ralph Frammolino 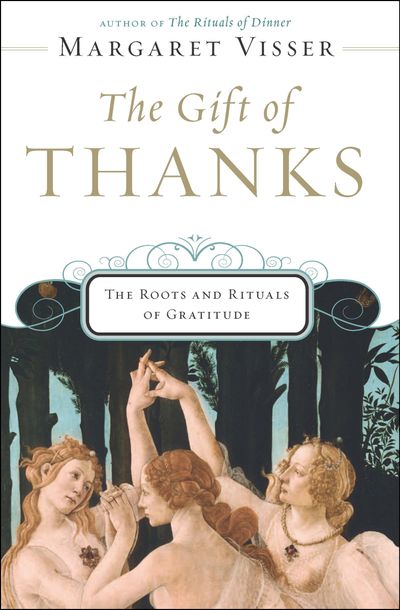 The Gift of Thanks

“Anthropologist of everyday life” Margaret Visser turns her eye to gratitude in this enthralling examination. From gift-giving to saying thank you, gratitude is a key component of societies around the world. Visser investigates both how gratitude is given and received and what happens when proper gratitude is withheld, as well as the many different ways cultures around the world share their thanks.

The Gift of Thanks 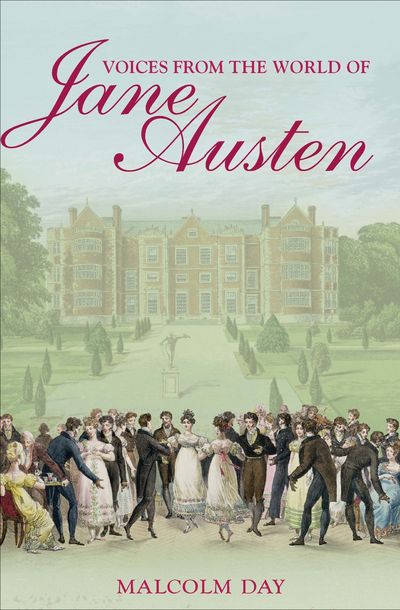 Longing for the days of bonnets and Empire waists? Let Malcolm Day guide you through the mores of Jane Austen’s society, expanding your understanding of her classic novels through the real lives of the people who surrounded Austen and were reflected in her novels.