The Best Biographies of 2022

Take a closer look at history's most influential figures.

Sometimes history is more than just a moment, more than just a place. Sometimes one person is so influential, they spend their whole lives changing the course of history. 2022 saw a slew of wonderful new biographies highlighting the contributions of inspirational figures. Whether your interest leans more towards iconic American presidents or the biggest name in fashion, there is endless knowledge awaiting you in these pages. Here are the best biographies of 2022.

As World War I heralded in a new age of military technology, the capabilities of destruction soon eclipsed the capabilities of medical care. As soldiers were brought to hospitals in droves, they arrived battered, disfigured, and gassed. Millions died in this war. Millions more saw their health irreparably damaged. But Harold Gillies was a pioneering plastic surgeon who devoted himself to reconstructing the burned and broken faces of these brave veterans. 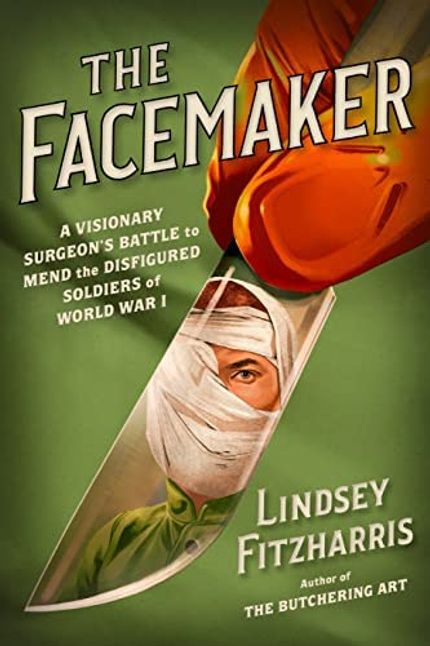 And There Was Light: Abraham Lincoln and the American Struggle

Abraham Lincoln is one of the most well-known American presidents. He governed a country divided by war and changed the tides of history with his antislavery commitment. He was as hated as he was revered, and his great mind still has much to teach us in the 21st century. This biography follows him from his beginnings on the Kentucky frontier in 1809 through his tragic 1865 assassination. 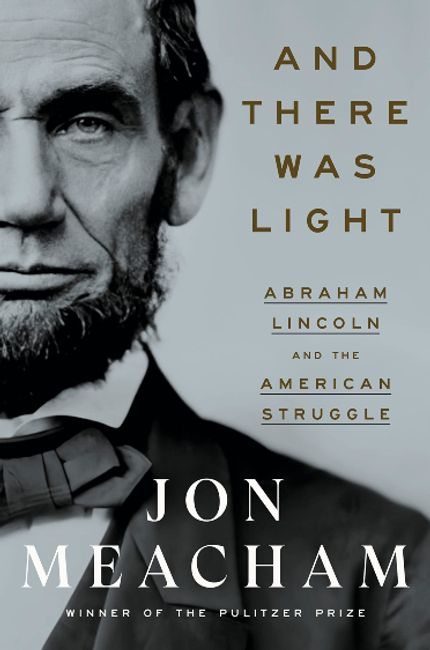 G-Man: J. Edgar Hoover and the Making of the American Century

J. Edgar Hoover became director of the FBI in 1924, and worked tirelessly to transform the floundering, scandal-filled law enforcement agency into a well-oiled modern machine. While he believed that the federal government had the power to accomplish remarkable things for its citizens, he also believed that some of those citizens—namely communists and racial minorities—did not deserve those benefits. Using never-before-seen sources, this biography paints a full portrait of Hoover, his ideologies, and his life. 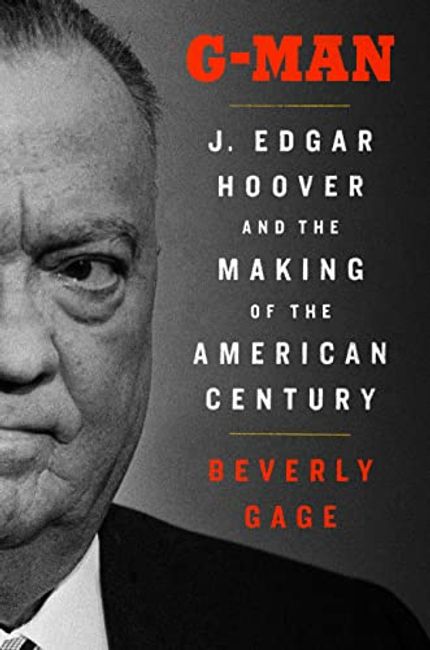 Bruce Lee was an Asian-American icon who revolutionized martial arts. He was not only remarkably physically gifted, he also had an artistic brilliance that saw him rise to fame around the world. Blending biography with cultural history, this book explores Lee's unique legacy and the bridging of cultures. 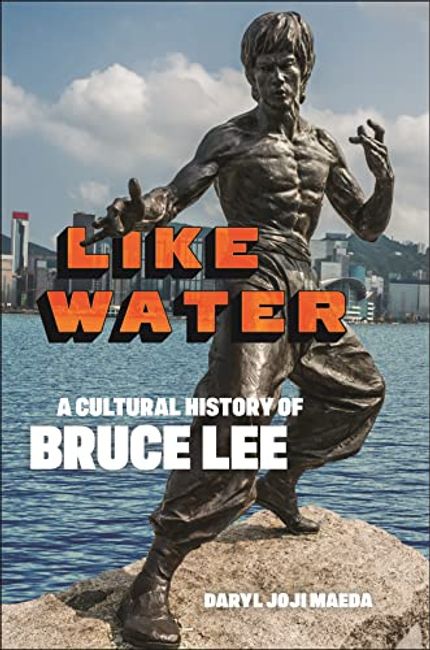 In April of 1944, 19-year-old Rudolf Vrba became the first Jewish prisoner to escape Auschwitz. Only three others would ever accomplish this harrowing feat. As he fled, he had one goal in mind: spread the truth of this vile death camp to the world. Though a detailed report of the horrors of Auschwitz would eventually reach Franklin Roosevelt, Winston Churchill, and the Pope, very few took his warning seriously, while some found it impossible to believe. This is the story of this incredible and complex hero who helped save 200,000 Jewish lives, wishing only that it could have been more. 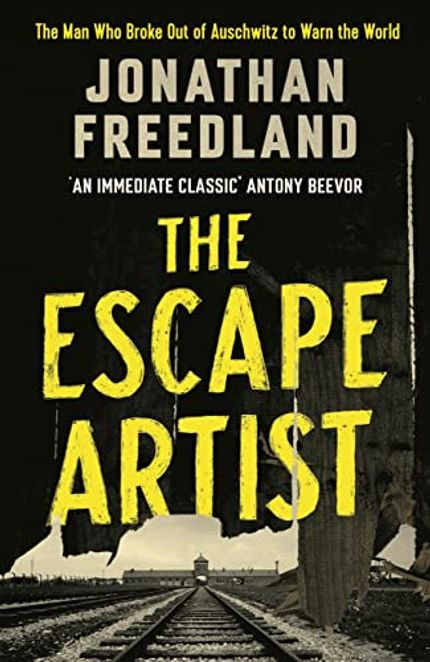 Constance Baker Motley was a Black woman born to a blue-collar family in the midst of the Great Depression. No one could have anticipated that she would defy the expectations placed upon her and become the first Black woman appointed to the federal judiciary. The 20th century saw a dual struggle for gender equality and civil rights, and Motley stood at the forefront of both. This biography details Motley's incredible life and accomplishments, giving insight into how marginalized individuals can beat the odds to affect change. 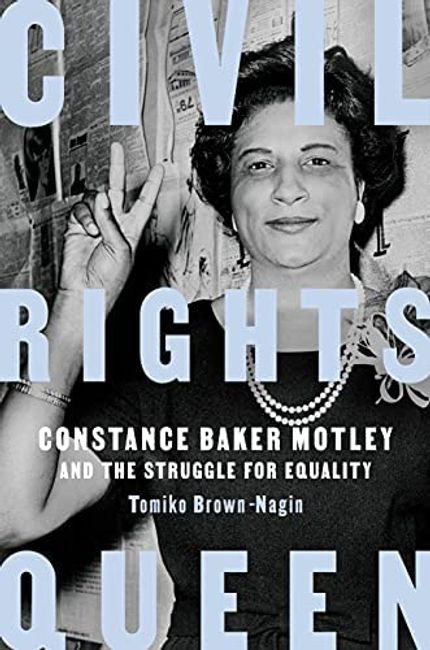 The beautiful Josephine Baker was an actress and singer beloved by many—and during World War II, she was an Allied spy in Occupied France. She'd been known for years as the highest-paid female entertainer in Europe, but when the Nazis laid claim to Paris, Josephine—along with all Black and Jewish performers—was banned from the stage. Instead of fleeing back home to America, she joined the fight against the Nazis as a Resistance spy. This biography details the lesser-known history of Baker's remarkable life. 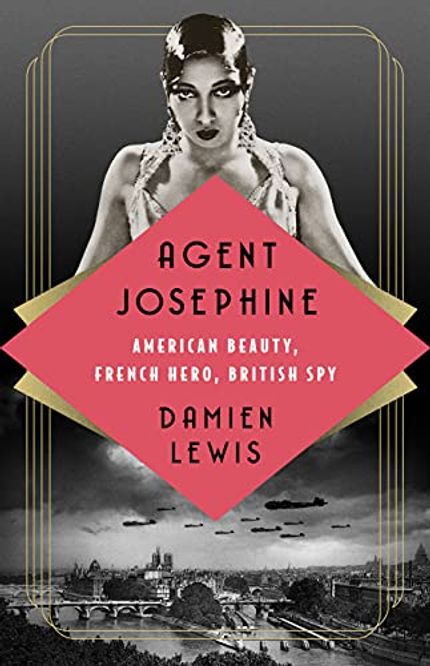 Growing up, Anna Wintour was a tomboy. But the miniskirts of 1960s London soon caught her eye, pulling her into the thrall of fashion. Today, Anna is the editor-in-chief of Vogue—and one of the most powerful voices in media. This biography details all of her ambition and hardwork, utilizing extensive interviews with Anna Wintour’s closest friends and collaborators. 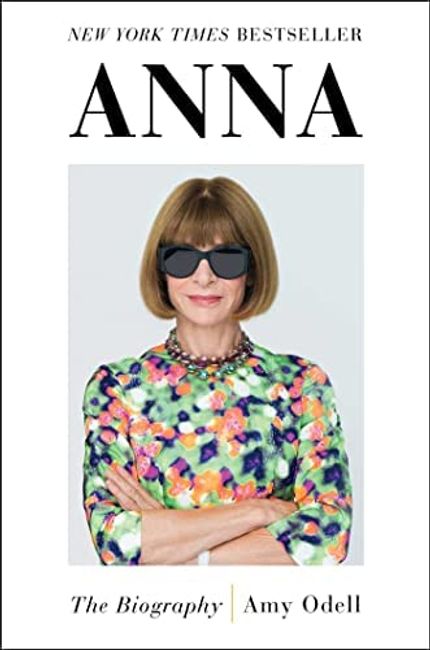