From first ladies to rock stars, these were the year's best releases.

The best biographies don't just give us an in-depth account of someone's life—they also reframe history and give us a new perspective on the past. We've waded through 2021's new releases to bring you a roundup of the most satisfying and fascinating biographies. Whether you're looking to learn about a misunderstood historical leader, an unexpectedly influential figure who has been forgotten with the passage of time, or a new angle on well-known icons, these biographies won't let you down.

The Last King of America: The Misunderstood Reign of George III

George III has an unflattering reputation among Americans, who see him as the greedy king who ruled the colonies with an iron fist. The musical Hamilton has further reduced his image to the butt of a joke. However, this new account by the New York Times bestselling author of Churchill and Napoleon offers a different perspective on America’s last king. In this biography, George III emerges as an enlightened leader whose competence was overshadowed by mental illness, disastrous advisors, and bad luck. As it turns out, there’s a treasure trove of information about “Britain’s most misunderstood monarch” that paints him in a very different light (The American Spectator). 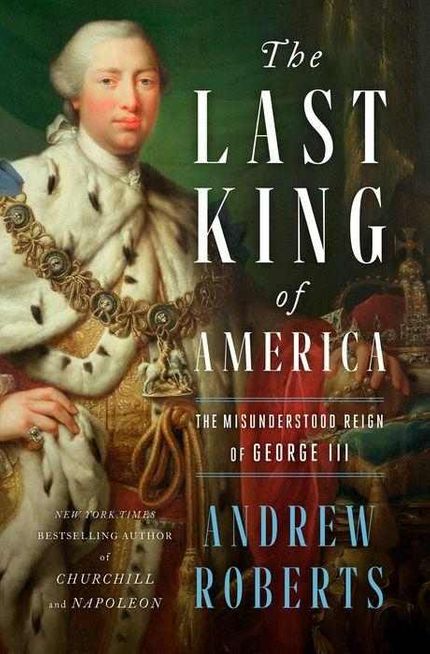 Michal Goleniewski, alias Agent Sniper, was a huge asset to the US during the Cold War. A Polish intelligence agent who also surreptitiously spied for Russia, Goleniewski turned triple agent in 1959 when he defected to the US and handed over secrets from both nations. Yet after a successful few years working with the CIA, Goleniewski was shouldered out of the agency. Agent Sniper fleshes out this influential and little-known spy who left a legacy on Western espionage. 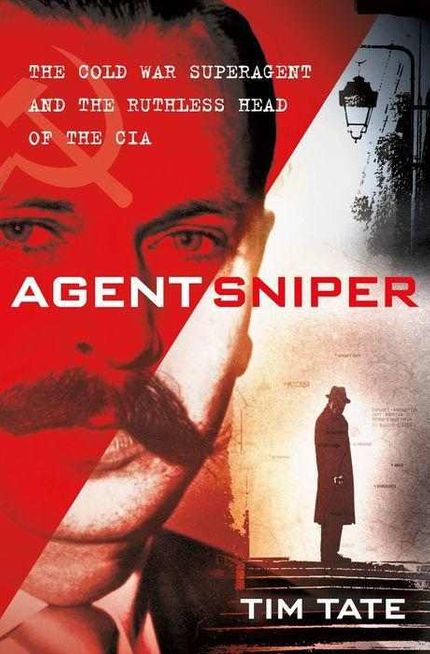 Elected to Congress in 1810, John C. Calhoun served as secretary of war under James Monroe and as vice president during the John Quincy Adams and Andrew Jackson administrations. Throughout his lifetime, he was staunchly pro-slavery; in fact, his ideology laid the groundwork for Southern secession. This timely new biography on Calhoun and the far-reaching influence of his racist politics comprises a “forcefully argued case for placing Calhoun at the center of any honest account of America's tangled past" (Kirkus Reviews). 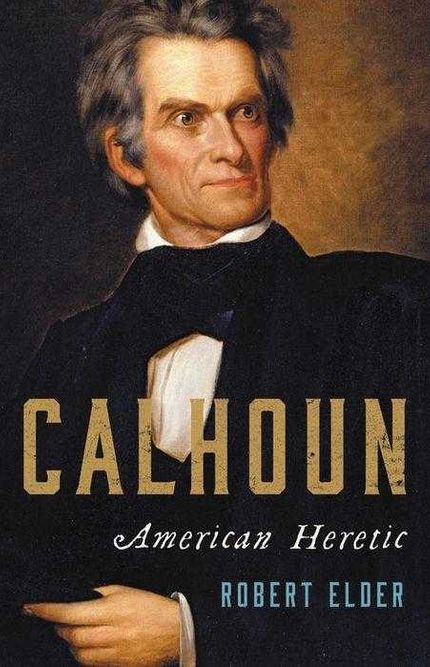 The Triumph of Nancy Reagan

Everyone knows that behind the scenes, the first ladies are doing more than picking out china patterns—they’re influential historical figures in their own right. This couldn’t be more true of Nancy Reagan, who reckoned with a troubled early childhood before marrying Ronald Reagan and helping to shape his political career. Though unseen by the public, the extent to which he relied on her sharp social skills and keen advice cannot be overstated. In this biography, Nancy Reagan “comes out looking better than do many of her worst critics and her husband’s strongest allies—two categories that often overlapped" (New Yorker). 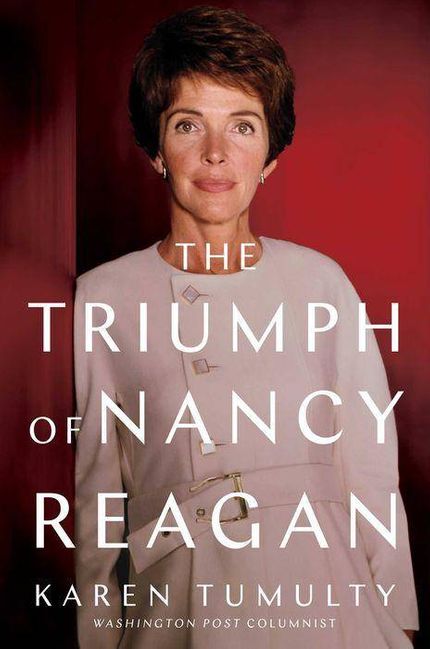 The New York Times bestselling author of The Beatles turns his gaze on Led Zeppelin in this “towering achievement of research and storytelling” (Chicago Tribune). This English band changed the music industry and created the blueprint for rock stars, all while smashing previously held records and rising to become one of the best-selling music artists of all time. This authoritative biography ushers readers inside tour buses, packed stadiums, and the recording studio to understand the inner workings of the band and the unprecedented influence it wielded over the 1970s and beyond. 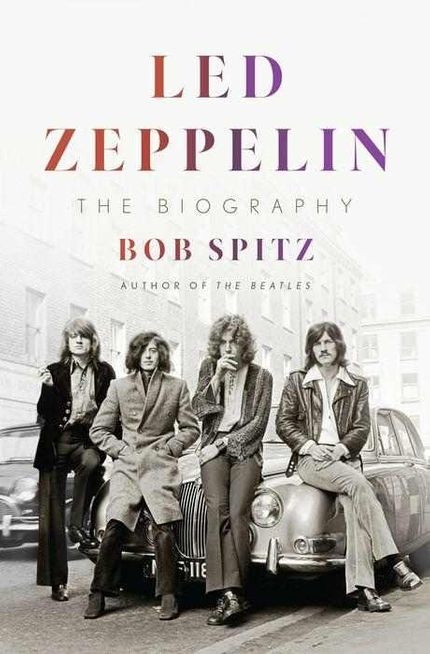 Vanderbilt: The Rise and Fall of an American Dynasty

Born on Staten Island at the turn of the 19th century, Cornelius Vanderbilt quit school at the age of 11 to work on his father’s boat. Surpassing all expectations for his life, he would go on to become one of the richest men in American history, a wealth that was generated by the shipping and railroad empires he built. Co-written by CNN’s Anderson Cooper, a member of the Vanderbilt family, this account chronicles the family dynasty over the last two centuries—from their humble beginnings to unimaginable luxury and beyond.

Related: 10 Railroad History Books That Shed Light on the Industry 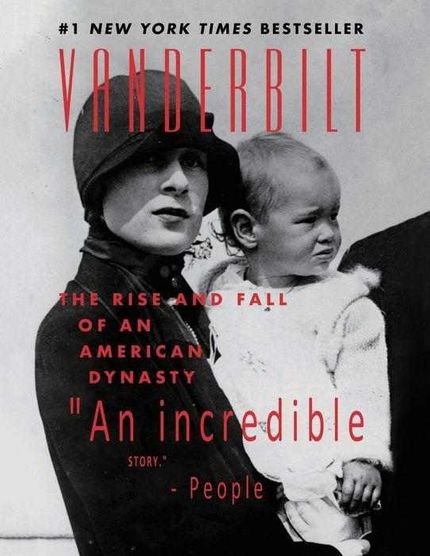 Vivian Maier Developed: The Untold Story of the Photographer Nanny

Vivian Maier was a quiet, unassuming woman who worked as a nanny. It wasn’t until after her death that her collection of over 140,000 photographs was discovered in a Chicago storage locker. Her street photography, which captured everyday 20th-century life through candids, has since received critical acclaim for its emotional depth and authenticity. And yet, the woman behind the camera remains a mystery. Drawing on Maier’s personal records and, of course, the photos she took, this biography unveils the previously unknown details of her life. 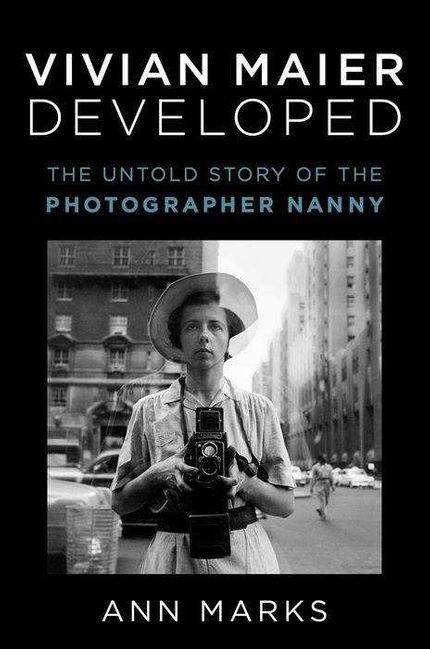 The Outlier: The Unfinished Presidency of Jimmy Carter

A one-term president who was defeated in a landslide by Ronald Reagan, Jimmy Carter’s post-presidential activities are generally viewed more favorably than his tenure in the White House. Here, Pulitzer Prize–winning biographer Kai Bird takes a closer look at Carter as president, arguing that he was a political outsider whose core beliefs and agenda were misunderstood by the American people. This much-needed reevaluation of Carter “not only sets the record straight…it brings him to life in a way that few other biographers have been able to thus far” (Variety). 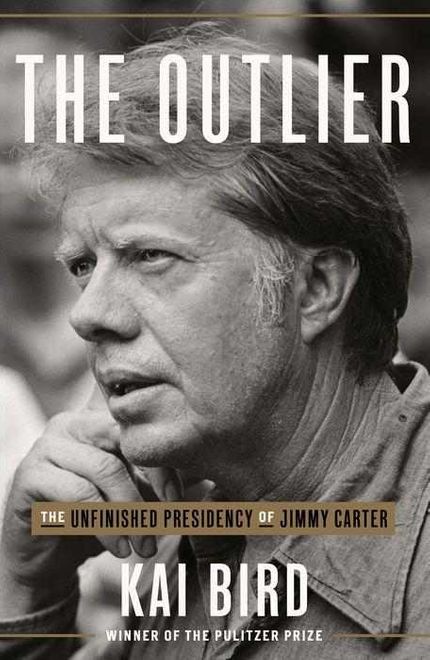