Miracle at Dunkirk: 8 Things You Probably Don't Know About the Infamous Evacuation

Christopher Nolan’s film brought Dunkirk back to life; but there’s more to the story than survival.

Want to learn more about the Battle of Dunkirk and Operation Dynamo? Download Walter Lord's The Miracle of Dunkirk now. 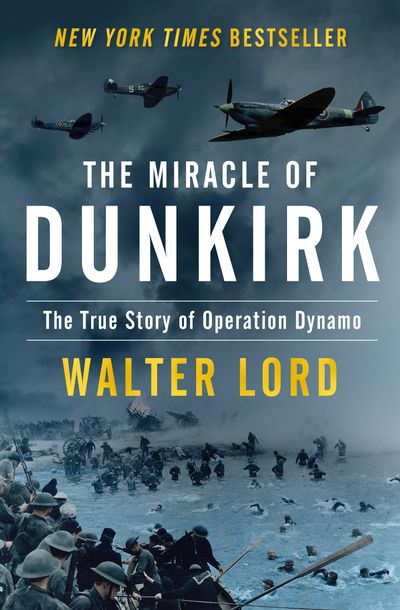