From medieval England to Cold War Russia, Follett’s novels take you on a journey into the past.

Welsh author Ken Follett is a master of historical fiction, with over 30 novels published to date that cover some of the most integral moments in world history. His works have sold more than 160 million copies, and eight novels have reached the #1 spot on the New York Times bestseller list. Follett may have started as a thriller writer with his debut, Eye of a Needle, but today he is well known for his epic historical fiction.

Though every Follett read promises intense, global conflict, compelling love stories, and diverse characters, some of his works stand out among the rest. The best Ken Follett books transport you to another time and widen your perspective on some of the greatest moments in history. 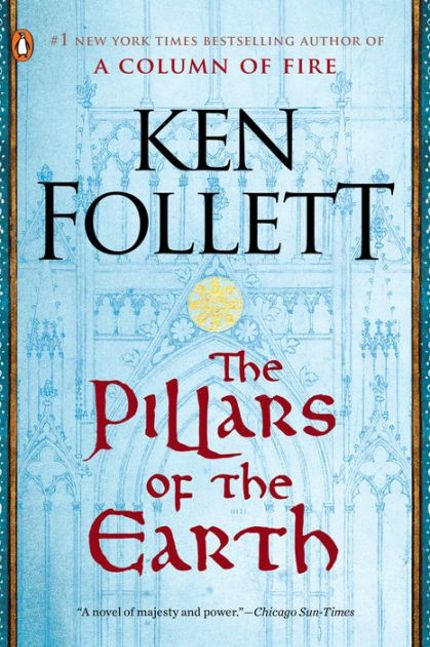 The Pillars of the Earth

Follett’s ambitious Middle Ages novel is the first in a trilogy about a community surrounding a prominent cathedral in Kingsbridge, England. He effortlessly combines historical elements—like the murder of Archbishop Thomas Becket, the sinking of the White Ship, and the prominence of Romanesque architecture—with compelling stories of love, politics, and religion. The book was adapted as a successful Starz miniseries in 2010 and starred Eddie Redmayne, Hayley Atwell, and Donald Sutherland.

After a supposed witch curses the impoverished town of Kingsbridge for falsely sentencing her lover to death, the community faces tragedy after tragedy. When an ambitious builder promises that he can build a grand cathedral for the town without costing the church much, it seems as though Kingsbridge can finally be saved. But conflict erupts when landowners leverage the cathedral and its builders to gain power in a struggle that will last for generations.

Related: 45 Historical Fiction Books That Will Take You Around the World

The Pillars of the Earth 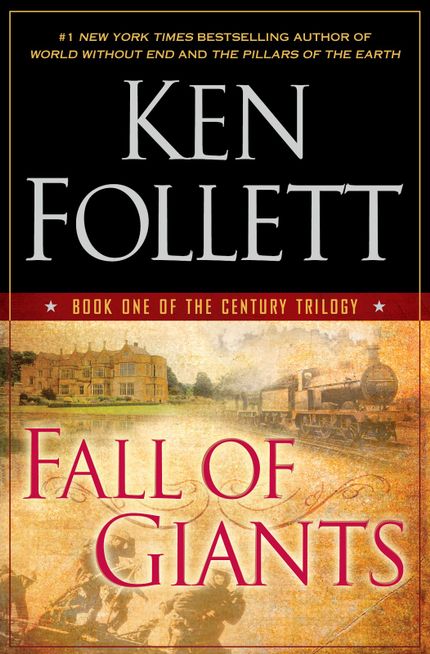 The first novel in the Century Trilogy follows characters from five fictional families at the onset of World War I through the Russian Revolution and the women’s suffrage movement. The novel brings readers around the world, with characters toiling away at the Welsh coal mines, to a president’s assistant in Washington, D.C., to a pair of orphans working in Russia. The novel focuses on the victories of the working class against the aristocracy.

Somehow, Follett is able to bring all of these different characters together—despite their disparate backgrounds and locations—through marriages, duplicitous deals, and the battlefield. The subsequent novels in the series follow the children and grandchildren of the original characters as the world approaches World War II and on, until Barack Obama’s first inauguration. 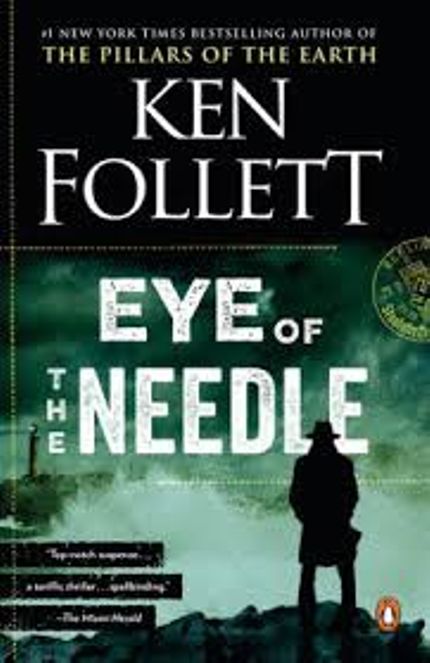 Eye of the Needle

Spy novel Eye of the Needle was also adapted into a 1981 movie of the same name, starring Donald Sutherland. This World War II-era novel combines a thriller’s story with historical fiction for one gripping read. The book was Follett’s first major success, and it won him the Edgar Award for Best Novel.

In 1940, a German spy known as “the Needle” is on a mission to collect information on London, which he will send back to Berlin. When he becomes wanted for a murder, he escapes to a small island off the coast of Scotland, where he meets a woman trapped in a loveless marriage. The stakes of their burgeoning relationship are incredibly high—and may determine the course of World War II.

Eye of the Needle

Want more historical fiction? Sign up for The Archive's newsletter, and get stories of yesteryear delivered straight to your inbox.

The Key to Rebecca

While Follett was researching Eye of the Needle, he learned of the story of a Nazi spy named Johannes Eppler, which inspired this book. The character based on Eppler is Alex Wolff, who sets out to Egypt in order to give German General Erwin Rommel a code that will unlock Cairo’s doors to German forces during World War II. The key to solving the code? Daphne du Maurier’s Rebecca.

The Key to Rebecca became a bestseller upon its release. The novel also became a TV movie in 1985 starring David Soul and Cliff Robertson. This thriller will satisfy those who look for intrigue in their historical fiction.

The Key to Rebecca

A student mysteriously drowns at an elite boarding school in 1866, as his friends watch. Twenty years later, those friends are among the upper echelon of British society. But their complicity in young Peter’s death haunts them. As the fortunes that sustain them collapse, it seems that their guilt has imposed itself onto their very lives.

The three men suffer different fates as the Victorian class system comes down around them, all while a dangerous matriarch forces her will upon the world. This fascinating story combines many threads together in a book about loss, guilt, change, and retribution. 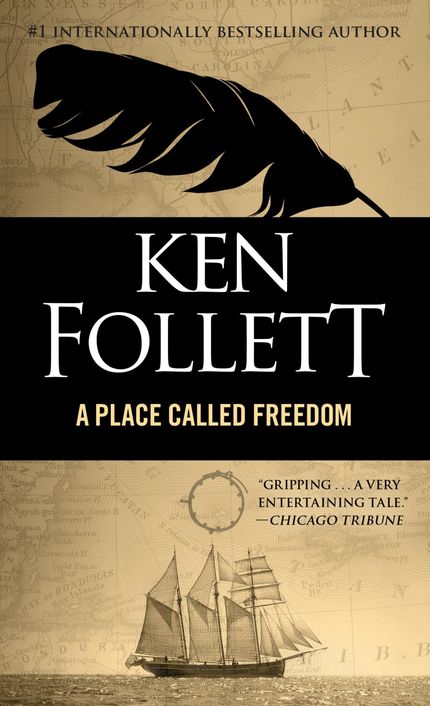 If you loved the romance between Jack and Aliena in The Pillars of the Earth, A Place Called Freedom should be your next Follett read. As Mack McAsh becomes the voice for mistreated coal miners, he catches the eye of Lizzie Hallim. Unfortunately, Lizzie is married–and to one of the owners of the very mine that Mack is protesting.

Follett uses their story to explore the English Isles and European influence on colonial America. You’ll find some of the best Follett themes in A Place Called Freedom–deceit, corruption, love triangles, and riots–as he guides you through the late 18th century in Scotland. 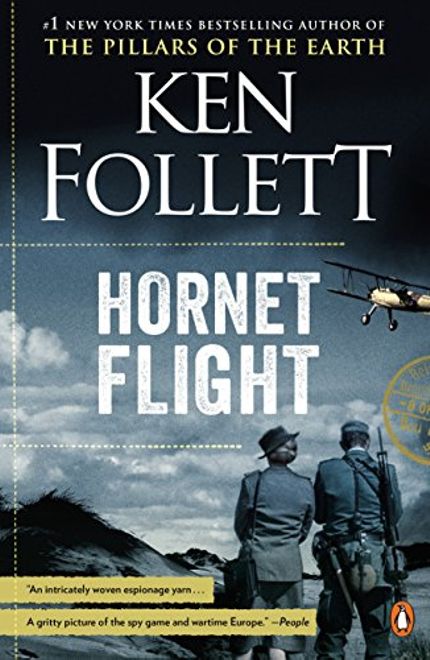 Though Follett has no shortage of compelling World War II reads, this novel centers on a pilot from Denmark—a unique perspective among the genre. During the third year of World War II, it’s evident that Hitler is in control of the air—the Luftwaffe shoots down seemingly every plane that takes off. When a Danish teenager, Harald Olufsen, discovers new German radar, he becomes their enemy and flies an old plane with his best friend Karen to England in order to save his life—and possibly the lives of many others.

Related: 9 Outstanding Audiobooks for Every Kind of History Buff

Based on a true story, this thrilling tale will offer you a new way to think about World War II—something every military buff is constantly seeking.