Note: this giveaway has now ended.

Discover the realities of war in days gone by with The Archive's latest giveaway. Explore the American wartime past with Ethan Allen and the Green Mountain Boys, as author Christopher S. Wren digs down into the lesser-known account in Those Turbulent Sons of Freedom. Then read the New York Times-bestselling account of the Dunkirk evacuation by history master Walter Lord in The Miracle of Dunkirk. We're giving both books away to one lucky winner. Enter for your chance to win below!

Enter your email address for a chance to win this military history book bundle. 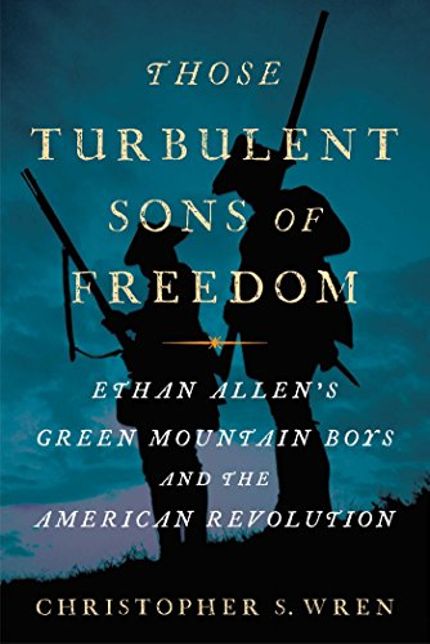 Those Turbulent Sons of Freedom

In Those Turbulent Sons of Freedom, Wren overturns the myth of Ethan Allen as a legendary hero of the American Revolution and a patriotic son of Vermont and offers a different portrait of Allen and his Green Mountain Boys. They were ruffians who joined the rush for cheap land on the northern frontier of the colonies in the years before the American Revolution. Allen did not serve in the Continental Army but he raced Benedict Arnold for the famous seizure of Britain’s Fort Ticonderoga. Allen and Arnold loathed each other. General George Washington, leery of Allen, refused to give him troops. In a botched attempt to capture Montreal against specific orders of the commanding American general, Allen was captured in 1775 and shipped to England to be hanged. Freed in 1778, he spent the rest of his time negotiating with the British but failing to bring Vermont back under British rule.


Those Turbulent Sons of Freedom 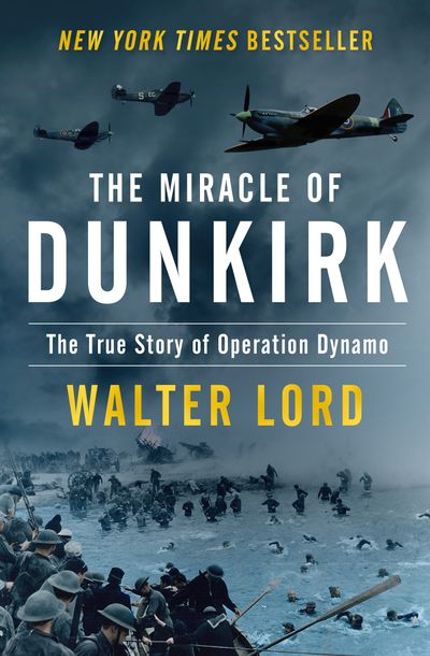 Note: The sweepstakes is open to all legal residents of the 50 United States and Washington, DC who are 18 years of age and older by May 14, 2018.