Antarctica’s Outposts: Abandoned at the End of the World

Across the unforgiving landscape of Antarctica are deserted outposts haunted by the ghosts of the past.

An interior shot of Scott's Hut

Two years later, from 1915-1917, 10 marooned men found refuge in the hut, and the preserved supplies were crucial to their survival. After their rescue, the hut was closed up, locking all of its contents—and the haunted histories of its former inhabitants—inside. 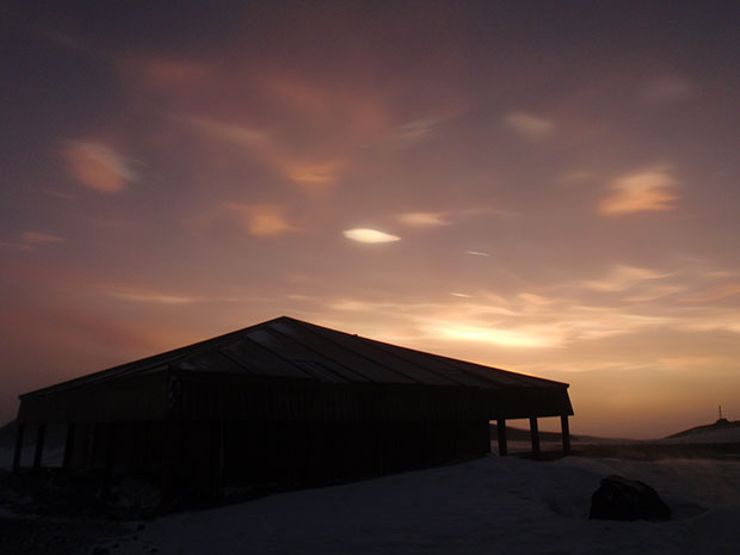 Pink skies over the Discovery hut

While Scott’s Hut on Ross Island is a well-known point of interest in Antarctica, less mentioned is Scott’s other hut, just twenty km south of Cape Evans. For differentiation, this hut is known as Discovery Hut, as it was built and abandoned by Scott’s previous Antarctic excursion, the Discovery Expedition of 1901-1904. When leading the Terra Nova Expedition seven years later, Scott decided against returning to the same structure, as his ship had gotten trapped by ice at the first site, and the hut itself was quite cold for living quarters. 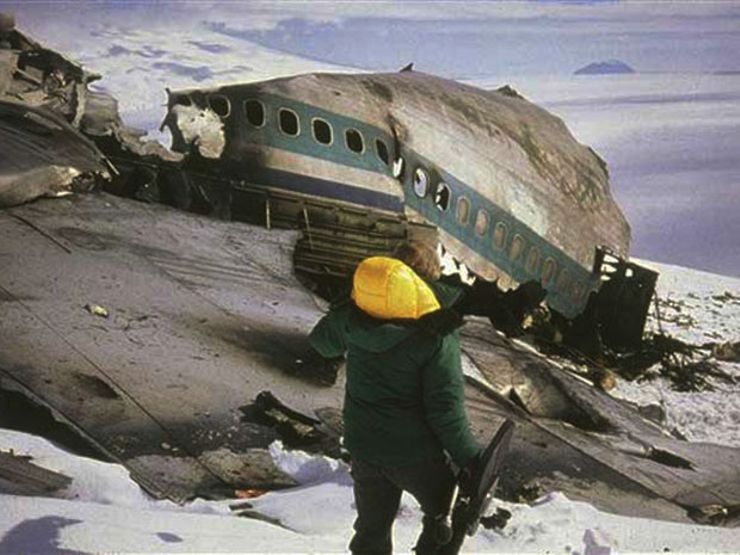 Rescue personnel survey the wreckage of the 1979 flight (via: SouthPoleStation.com)

Nearby on Ross Island exists perhaps the easiest place on the continent to imagine spirits still lingering—the frozen wreckage of a plane crash. In 1979, a sightseeing flight out of New Zealand crashed into Mt. Erebus due to a tremendous error in coordination, killing all 257 of its passengers and crew. Rescue personnel traveled to the inhospitable terrain to collect the bodies; their two weeks of intensive work in the gruesome aftermath set the bar for what is now standard protocol in similar crash situations.

Included in the chronicle of abandoned locales in Antarctica are the ghost towns and settlements of Grytviken, Leith Harbor (or Port Leith), and Deception Island. These whaling stations were established just after the turn of the century, and operated well into the mid-1900s. An explorer first spotted Deception Island in 1820, and buildings were erected as part of a whaling station. Now the structures serve as tourist attractions as well as research outposts for Argentine and Spanish scientists. 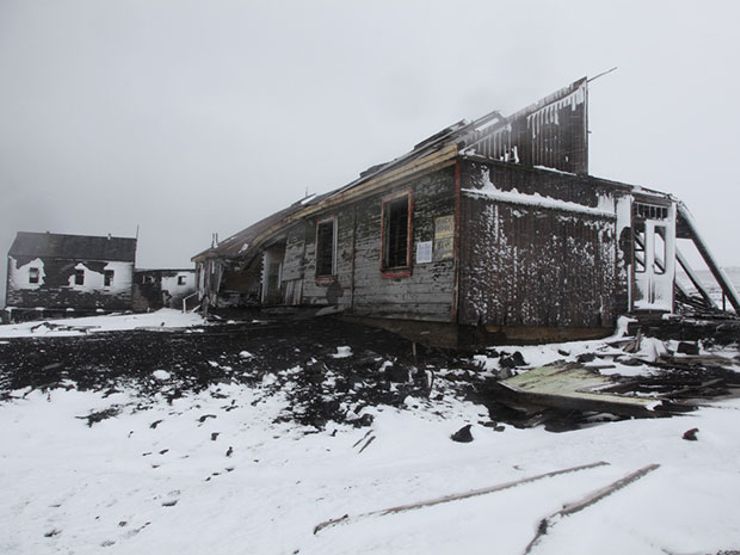 An abandoned research base at Whalers Bay on Deception Island 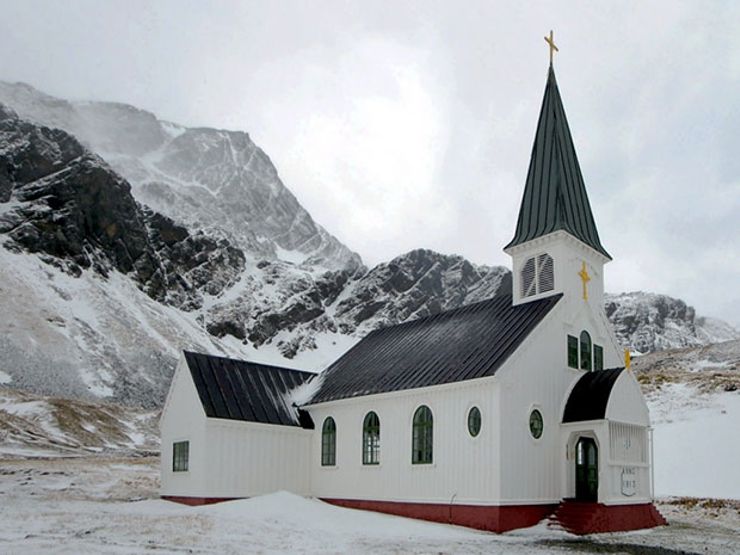 The Whaler’s Church of Grytviken

The ghost stations of Grytviken and Port Leith are complete with residential and commercial buildings, libraries, cemeteries, and even a church. While the towns are usually visited only by passing tourists on adventure ships, there are occasionally ceremonies held in the Grytviken church—a modest white steepled building, isolated against the stark backdrop of snowy mountains. Grytviken, too, is the final resting place of Ernest Shackleton, the Anglo-Irish explorer whose men were marooned and holed up in Scott’s Hut.

Antarctica may not be a top tourist destination for all—it certainly isn’t the most accessible place to visit. Yet despite its frigid appearance, the continent is awash in history. Scattered across its icy surface are abandoned sites, perhaps still visited by the men whose lives were dedicated to exploring the end the Earth.

This requires further investigation. Sign up for The Archive's free newsletter and dive deeper into the world's lost corners.