A Chilling Look Inside the Lindbergh Kidnapping

When a child's life is on the line, who do you believe?

We’ve all heard of the Lindbergh baby, the son of famed aviator Charles Lindbergh, who was kidnapped on the evening of March 1, 1932. After all, the heinous crime—and the eventual trial and execution of Richard Hauptmann—was the most publicly followed kidnapping of the 20th century, often dubbed the “Crime of the Century.”

But do we know the full story?

In the chaos following the kidnapping, Colonel Lindbergh was desperate to get Charles Jr. back. Using an intermediary, a man named Condon who had already inserted himself in the case, he met with the alleged kidnappers in a graveyard and attempted to negotiate the return of his son. But what really happened in the negotiations? And how did it go so wrong?

Did They Really Do It? 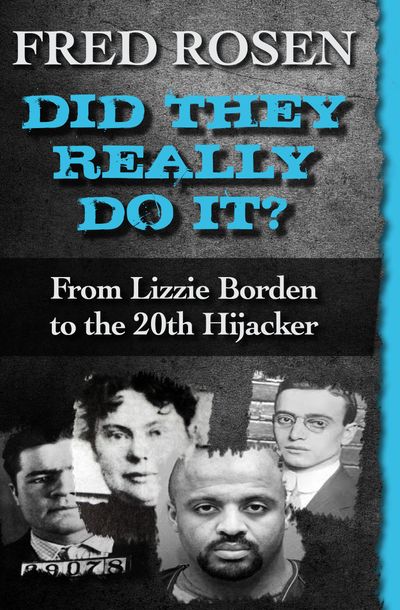 The letter was from the kidnapper. He instructed Condon to take a car to a place close to an empty hot dog stand, near which he’d find a note explaining where to go next. He was to be at that location in “3/4 of a houer.” Condon went to the empty hot dog stand, which was across the street from a cemetery, and found the next note: “follow the fence from the cemetery direction to 233rd Street. I will meet you.”

“Did you [get] my note?” the man asked. Speaking with a clearly identifiable German accent with improper syntax, the man asked if Condon had the money. Condon replied that he could not bring the money until he saw the baby.

The man called himself “John.” Condon told the man that he had nothing to fear; no one would hurt him. But the man feared retribution.

Condon didn’t get it. Why was he being asked to deliver a ransom if the baby was dead?

“The baby is not dead,” John said, realizing his mistake but not fast enough. “Tell the Colonel not to worry. The baby is all right. Tell Colonel Lindbergh the baby is on a boat.”

John said he would soon send Condon the baby’s sleeping suit for positive identification. Sure enough, a few days later Condon received a package. Inside was the sleeping suit worn by Charles, Jr., on the night of his disappearance, positively identified by Lindbergh himself. 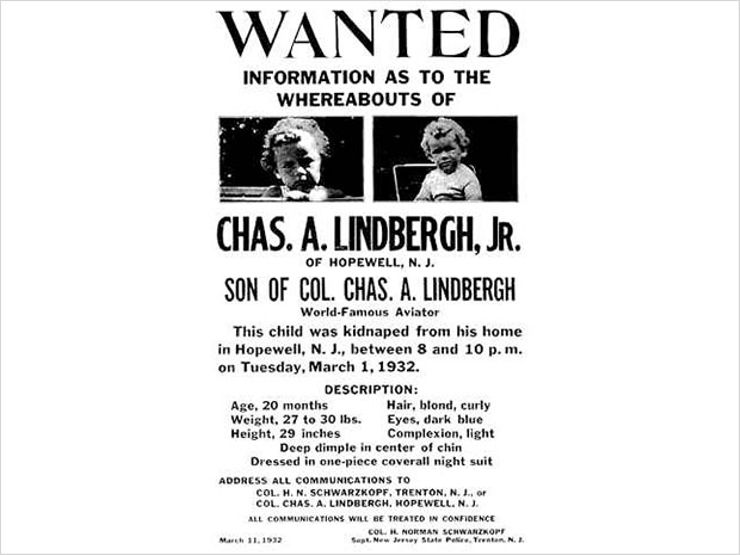 On Tuesday, March 31, Condon received a new note from John demanding that the ransom be ready by Saturday evening. Internal Revenue Service (IRS) officers helped put the $50,000 ransom in marked gold notes. If anyone tried to pass them, they would be a dead giveaway because gold notes were about to be taken out of circulation.

On Saturday evening, a message was delivered to Condon. It was John, telling him where to drop the ransom. Lindbergh had decided to guard his money and bring his child home alive. Together, he and Condon drove to a flower shop. Under a table outside; they found another note that directed them to a cemetery across the street. The kidnapper seemed to have a thing for cemeteries.

Lindbergh stayed at the flower shop across the street to spy on the action. The last thing he wanted to do now was spook the kidnapper, just when he was so close to getting Charles, Jr., back. Across the street in the cemetery, Lindbergh could see Condon meet the man he described as John again.

After some negotiation, John handed over a note: “You will find the Boad [boat] between Horseneck Beach and gay Head near Elizabeth Island.” Charles, Jr., was on board a ship called the Nelly. Condon handed over the ransom. The men parted and went their separate ways. 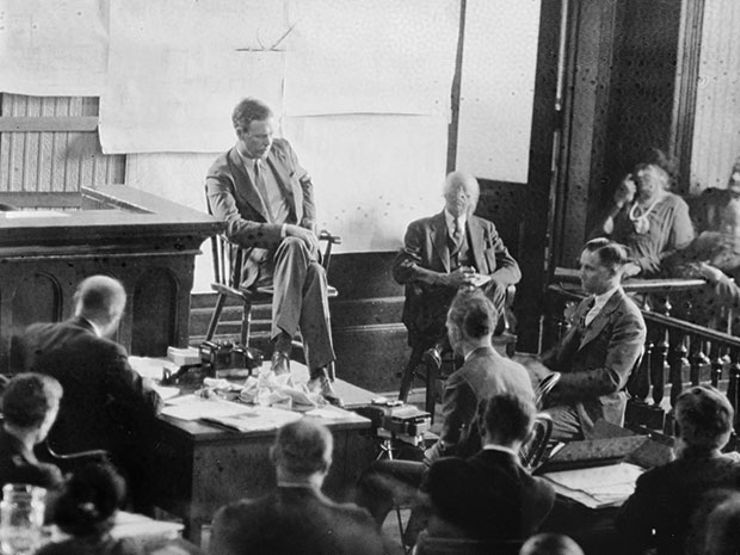 Charles Lindbergh on the witness stand during the trial of Bruno Richard Hauptmann. Photo: Wikimedia Commons.

Next morning, May 12, 1932, at dawn, the great pilot Lindbergh once again flew along the Atlantic Coast. This time, he wasn’t on his way to Europe. He was searching for a boat called Nelly. Only the desperation of a father avoiding inevitable grief explained this wild goose chase. Of course, Lindbergh found nothing.

At a little after 3:00 P.M. the same day, a truck driver named William Allen stopped just north of the small village of Mount Rose, New Jersey. He needed to relieve himself. As he walked about 75 feet off the road to find a private place, he looked down to see, amid the leaves and earth, a shallow grave. You couldn’t miss it: a small boy’s head and foot stuck up out of the ground. It was soon identified as Charles Lindbergh, Jr.

From that point on, Schwartzkopf and his state police, which had taken hits from the press for their failure to arrest a suspect, took over completely.

Autopsy results strongly suggested that the child had died from a blow to the head. From the level of decomposition, he had been dead for over two months, which suggested that he had died close to the day of the kidnapping. It was unclear how the blow was inflicted.

The investigation bogged down. The most they had was a sketch from Condon of what John looked like. With the muffler over his face, he bore an uncanny resemblance to radio’s The Shadow. The question was, did he have two automatics underneath his coat like The Shadow did? Was he a killer?

True crime writer Fred Rosen brings us closer to this chilling case than ever before.

Did They Really Do It?